Masking and Unmasking - the sticky truth

So evidently there was a fight last evening... I didn't watch it, a lot of people did, though after being roped in by the PR - you know?  The fight of the century (which was really just a way to make money) that wasn't really the fight of the century.  Not my cup of tea.
There was an interesting opinion in the LA Times this AM about "Evangelicals being more devoted to Trump than the Bible," and, of course, the bitter, evangelical knives came out.  To these crazies 'faith' and 'power' are the same.  They now have the Idiot Jerk in the White House who has almost rabid contempt for any and all to don't kiss his ass, something the evangelicals (especially the white ones) seem to have no problem doing.  This is all about controlling America and the Idiot Jerk has no problem giving them everything they want.  They want Transgender individuals banned from the military and he bends over, and in return they proclaim him a miracle from God.  Horseshit.  And this crap has been going on for a long, long time.  Remember bat shit crazy Michelle Bachmann shrieking "these are attacks on Christianity" every time a minority managed to get some sort of fair legislation passed, or had some court equalize rights?  Humanity is not the concern of these individuals, human rights have no value because they see equality as an attack on their beliefs.  In case you didn't know it, these people believe themselves to be far superior to anybody else.
Anyway, the fact that these crazies have aligned themselves with the Idiot Jerk in the White House has begun to rip the masks of their faces, and they don't understand that they are going to lose this fight.  Universal Consciousness is not on their side.  This is how life is. 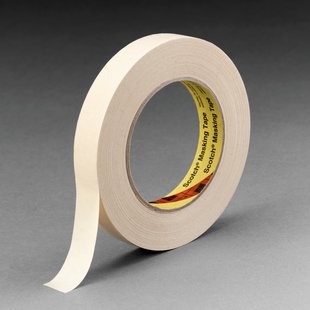 On a lighter note, yesterday I had the pleasure of waiting on a bearded Slovakian man who spoke very little English with his purchase of some blinds.  What he'd done, since he didn't have a tape measure, was to take masking tape (about 15 feet) and double it back, sticky side to sticky side, and use that to find the dimensions he needed, marking on the tape with a pencil the exact width.  Not only was he cute, but I found the idea of using masking tape cute as well.  You improvise.  You take advantage of what's at hand.  He came back twice for blinds and I spent, oh probably about 20 minutes with him, and not only were those minutes fun, I found them rather rewarding.
Posted by Dave R at 9:19 AM