You know the shit is pretty stinky when those Crazy Christian White Evangelicals start to slink away from the Idiot Jerk in the White House.  You know this guy's a phony when he says he "quietly started to distance himself from the administration months ago."  I call that bullshit.  This is just the rats starting to abandon ship.
Anyway, Bannon's gone... or is he?  I'm wondering if someone didn't decide he could be of more support rallying the Idiot's Jerk's deserting base back at Breitbart.  That's makes sense, doesn't it?  Of course, Breitbart has been fumbling since there's no Hillary to Hate or Obama to Bash so maybe they think Stevie Boy's better back there, trying to start more fires.  But then there's also the bit about James Murdoch and his donation to the Anti-Defamation League.  In case you didn't know, Jimmy is Rupert's son.  It's all about the money, you know, and the last thing Fox wants to do is alienate minority viewers.  There's no way in hell they want to be associated with neo-nazis.
I also got a decent bit of cardio because last week, while on vacation, I was such a slug.
So, I went back to work yesterday and my boss, who's a 46 year old man desperately trying to look like he's 26 had the sides of his head shaved.  Dumb shit.  Age with dignity.  None of us like getting any older, and while we don't always act our years, because they smile silently of desperation, like certain hair cuts.  Some older individuals can get away with them, many can't.  I see it on a regular basis,  women with bright green hair that looks like they colored it in a tiny bathroom sink with only a single, incandescent bulb for lighting. and men with 'devil-may-care' black goatees that look as though they were painted on.  Age isn't bad if you just deal with it. 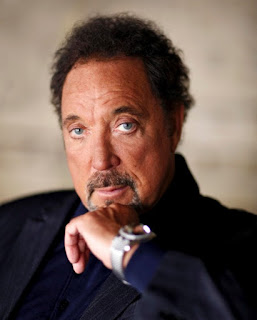 I mean, do you really want to go through your senior years looking like this?