Well, this is another day off for me.  I had been planning on driving down to York to have lunch with my friend Betsy, however Henri has chosen to dump a shitload of rain on Central Pennsylvania.  While I like to believe I'm a cautious driver and have no problem driving in rainy conditions, you and I both know there are terrible drivers out there who are more focused on the important things in their lives like diddling with their radio, or talking on their phones, or reading texts, rather then focus on safe driving in inclimate weather.  So, in a bit, I'll give her a phone call and postpone.  I'm off for the next 3 Sundays, so getting together will not be  a problem.

And what will I end up doing on my day off?  If you read me only occasionally, that should be a no-brainer.  Laundry.  I don't know why, but there's always a load of laundry to do.

Outside, the steady rain has not stopped.  This is what is usually called a 'soaker,' which is not what we need.  As I've said before, this has been a very wet summer here in Central PA.  As a result, the dogs no longer try and hold there business until the rain stops.  I guess they both decided to put on their big puppy panties.  Now, unless we're having a torrential downpour, they have no problem going outside in the rain to do their business. 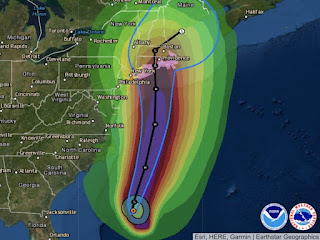 I saw where Phil Valentine died from Covid.  He was a Conservative, anti-vaxxer radio host who changed his tune about vaccines after he was hospitalized.  This is just another case where 'better late then never' simply does not apply.  The frequency with which these cases are happening is, well, almost amazing.  A day doesn't go by in which some GOP pundit, some GOP elected official, or his spouse, has died.  This means, and excuse my bluntness, but everyday there is one less Republican voter in America.  Who ever would have thought so many would end up voluntarily sacrificing their lives for The Big Lie?