Since I'm working on a six day stretch, at some time this evening I will have my Hump Moment.  Originally I had thought to take a personal day tomorrow because they were forecasting snow and that seemed like a good excuse.  Well, the forecast has changed somewhat.  We're still supposed to be getting snow, however the total accumulation has been downgraded to about an inch.  Calling off because of an inch of snow would be embarrassing.  The temps will be colder, but that doesn't seem to be enough to ferry in some of the white stuff.  I hope we gets some, just for the dog's sake.
Unfortunately, I didn't get to follow any of the impeachment proceedings yesterday... my phone failed to charge the night before and I didn't notice it until I was on my way to work.  There is a charging station in our lunchroom, but my phone so I gave it a shot and... my phone didn't charge.  Not too long ago I purchased a new charging cable and that worked, but now there seem to be issues with that.  I am thinking it might be the port on the phone.  In about 2 months this phone is going to be 4 years old.  I don't really want to spend the money on a new one, but I might.  I'm looking at one of these.  My only concern is... well, how perfect would my calls be. 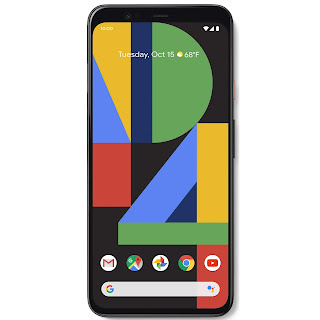 And, as for the impeachment, nothing but pomp really happened yesterday.  Well, that's not quite correct.  A nonpartisan watchdog group declared the Idiot Jerk broke laws with his decision to withhold funds from the Ukraine.  The Idiot Jerk, himself, Tweeted an all-caps complaint about being Impeached for making a Perfect Phone Call.  People mocked him for that mostly because he was actually impeached a while back, but also because no one knows what the Perfect Phone Call truly is.  Think about it.  Is the Perfect Phone call like the Perfect Storm? 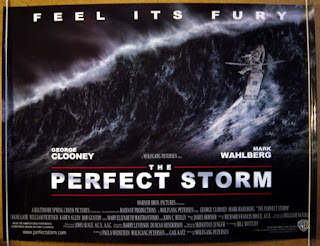 Obviously the Idiot Jerk in the White House wanted the Ukraine to Feel his Fury and to do that he withheld aid.  And the Evangelicals have no problems with this...   Can you think of a better way to demonstrate compassion?