Well, here it is Sunday morning, a day when many sleep in.  Not me.  Big Seig and Lily were ready to go 'potty outside' at 0516 so I got up, let them out, and made a pot of coffee.
We found a drowned mouse floating in their water bowl.  He's now frozen solid on the back hill, and the bowl has been scrubbed clean and filled with fresh water.  Oh, yes, I do get mice.  Every year.  They're one of the things that come with a 112 year old house with 112 year old stone foundations.
I see the Philadelphia Eagles won the NFC East Championship - this means they might actually go to the Superbowl.  This also means that, since they're on Anne Marie's turf, and that happens, she might have to dust off her pompoms and do a little cheer for the hometown team.  Maybe a little box step, you know?  Something like: one, two, shake, shake, three, four, shake, shake.
And about that little, What the Fuck, Holy Shit moment they had in Hawaii yesterday?  My money says someone's ass is already a cinder on the grill.
Finally, I work with a rabidly loyal Republican who, for the most part, is a nice older man, and the recent events involving the Idiot Jerk in the White House have provided me with so many moments to... torture his soul.  I'm being serious... this is like... soooooo much fun.  Yesterday, in a moment of barely controlled anger he said, "they're just doing this to get him out of office!" 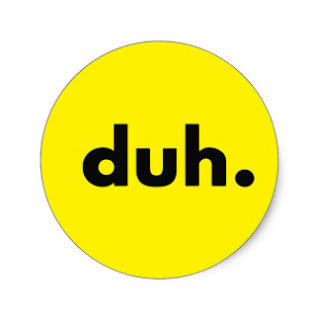