We fought the Civil War to free the immigrants & other stuff

And, of course, Ben Carson has now revealed the truth about the Civil War, we freed the immigrants in order for them to find wealth and prosperity.  While everybody was being distracted by Carson, the Republicans rolled out their replacement for the Affordable Care Act.  Now we know why he's in DT's cabinet: he's there to serve as Dr. Distracto, super dumb ass.  Nah, that's not why he's in the cabinet.  He's there because DT wanted a non-threatening, Crazy Christian Black Guy who would appeal to the Evangelicals., being Dr. Distracto is only his part-time gig.
I am off work today, and it's going to be, for the most part, one of those throw-a-ways.  Some bike time this afternoon, a nap or two with the dogs, and a little Gears of War 4.
First thing this AM I was at the Optometrist's office, the pressure in my eyes is good so the drops are working.  He gave me a 90 day prescription, which can be refilled 3 times, so I'm pretty much good for the year.  The nice thing about the script is that I can hand it over to the VA and pay a lot less. - $24 rather than $60. 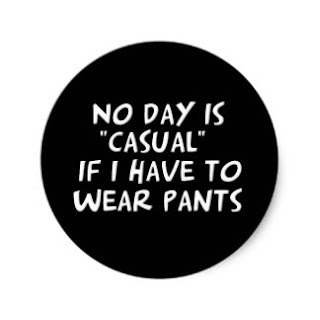 I stopped by my local Giant Supermarket on the way home and the parking lot was very, very empty.  The new Weis Market opens tomorrow, and might actually spell the end of the Giant.  Because Weis Markets had already owned the land, the New Giant was built on the wrong side of the road.  In PA we have right turn on red lights, and the new Weis is on the right side.  Given a choice, would you rather sit at the red light to turn left into Giant, or scoot right into Weis?  The old Giant building has been split in half, one has been converted into a Planet Fitness, which I will be joining shortly since I don't own a treadmill.  This is how life is.
Posted by Dave R at 10:17 AM