This is what happens when a minority mind set is only popular among a minority; when a majority mind set rolls their eyes and says "Get over it."  What am I talking about?  "Beauty and the Beast" broke Box Office records this past weekend.  The terribly funny thing about this is that these people don't understand their failure.  I learned this when a bunch of Crazy Conservatives decided to boycott the Oscars.  An old Navy friend of mine said he was going to boycott this past February's ceremony.  When I asked if he ever watched them, he said "no."  So I explained that unless the boycott has an effect, it's useless, a failure, a waste of time.  And he said, "no it isn't, I'm part of a boycott."  Those Crazy Christian Moms are part of the same mentality.  Succeeding isn't important, just as long as your are a part of the protest.
Now, I firmly believe in standing up for you principles, making sure your voice is loud and clear in regards to your beliefs.  However, these protests by these varied Crazy Christian groups consistently fail to change anything.  No one is jumping on their band wagon, in fact, no one is really paying too much attention to their parade... except for they, themselves.  And they pat themselves on the back, congratulating themselves for standing up for their narrow definition of virtue.  They do not understand America, and the world is passing them by, not that they care.  They prefer to stumble around in their maze of illusion rather than glimpse a glimmer of truth. 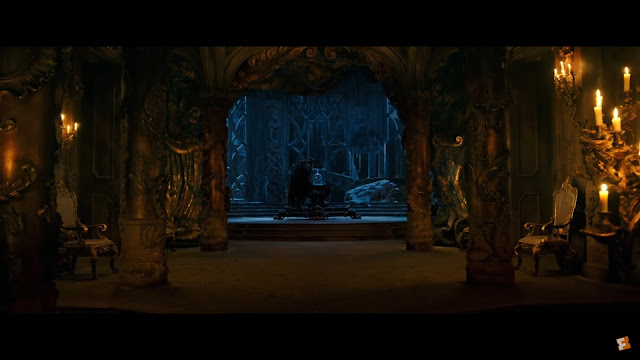 Hard hearted people they are.  A group who will end up dying off because their hammer their beliefs into a solid, steel door used to lock out real compassion.  They will never understand, but will still congratulate themselves for their faulty attempt.  Change is beyond their comprehension.  Does the majority really care?  Nope.
Posted by Dave R at 8:40 AM