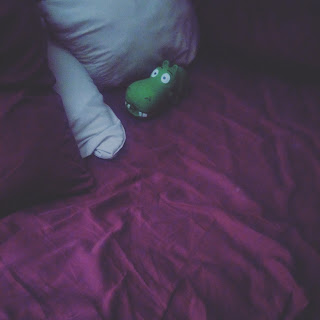 How's that for a bit of levity?
Anyway, I saw in Bloomberg this AM that the country is going to stay financed until at least September.  Of course, to do so they flushed a number of the Idiot's promises down the toilet.. where they belong.  The Wall is gone.  The Military is going to get a lot, but not nearly as much as the Idiot bragged he was going to spend.  And I'm sure this is going to piss off the Conservatives... a lot.  In fact, from what I've been reading, the Democrats have carried the day.  His followers, no doubt, will roll over too since they love this guy even though he's turning out to be a failure when it comes to fulfilling his promises.  Wouldn't that be a shame, if that was all they wanted. Empty promises.  And these people thought that the next 4 years were going to be fun.  Holy Hell, if he keeps caving like this, they'll be the ones shrieking to have him impeached.