Okay, so it's another crappy day here in Central PA... that's right, drizzly, rainy, foggy out with the chance of a thunderstorm this AM.  On the bright side, I'm going to work today - yeah, I know, that's not too bright.
I was talking to my friend Betsy last evening, she's going to have cataract surgery on Thursday, not that she's truly concerned... well, sort of, she's much more worried about the Idiot in the White House.  She truly believes he's capable of doing some terrible evil against humanity.  She's worried that the military will end up interceding and, as she put it, "I don't want to have a coup in the United States."    I personally think things will not go that far.  He's stupid, but not that stupid... at least I hope not.
He spoke at Liberty U. yesterday and castigated Washington and those Evangelicals lapped it up.  They are such hypocrites.  His downfall will be their downfall.  They don't understand that historically, when things go bad for him, he files for bankruptcy.  This has always been his policy when it comes to decision making and he will do that with the presidency.  And those crazy social conservatives will be left holding an empty bag.  It was his Karma to win, and will be their's to lose.
I was going to go to the gym this AM and... ugh, I can not wait for this dreariness to end.  We had the same thing in May for the last 2 years, maybe 3 years running.  April, when we're supposed to have all of the showers, was warm and balmy.  It's like the 2 months decided to switch - no doubt the result of climate change. 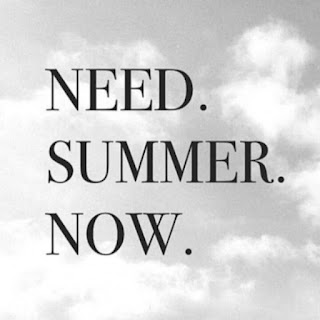 To give you an idea of how clueless Social Conservatives are, Friday morning, when I had breakfast with my brother, who's a part-time Methodist minister and a social conservative, I told him that whether he wants to believe it or not, he's part of a minority.  There was no connection, no comprehension with what I was saying.  They don't understand, nor will they ever.
Posted by Dave R at 8:51 AM