And the 2nd Fight of the Century will be....

Last night was the Fight of the Century, at least that's what they're calling it even though 20 years or so from now there will be another Fight of the Century.  Let's face it, there was a lot of hype leading up to the bout.  A friend of mine, who is not a boxing aficionado, sent me an email asking "who are you for?  Mayweather or Pacman?"  My response to him was "....?"  While a lot of people plunked down $100 to watch the Pay-per-View, I didn't.  I watched Parks and Recreation.  I suspect that five years from now most of those who paid to watch the fight will have forgotten most, if not all, of this not so prestigious event.

And it really is all about getting lost in the hype.  People want to be part of that singular moment even if, in reality, it is not that singular.  If you Google "fight of the century" the Mayweather / Pacman fight comes up at the top... however, you don't need special glasses to see that there have been quite a number of "fights of the century."  In fact, here's a listing of some of the greatest boxing matches of all time. 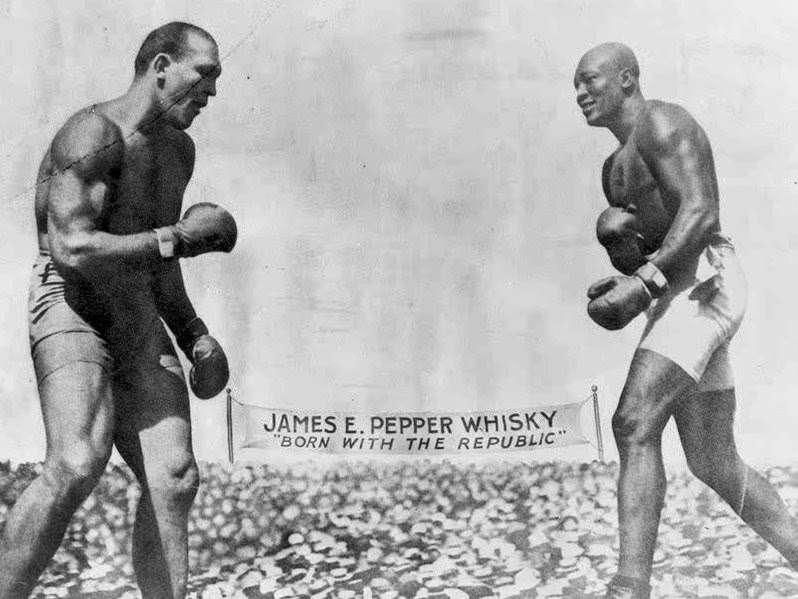 Email ThisBlogThis!Share to TwitterShare to FacebookShare to Pinterest
Labels: boxing, fight of the century, mayweather, Pacman