Okay, so the Idiot from the White House was in Harrisburg last night.  He started to speak just as I was getting home from work.  I understand there were a lot of protesters there, or at least that's what a Conservative I work with was saying, and that "rioters should be locked up for 10 years."  When I told him protesting was one of our Constitutional Rights he just glowered at me.  Conservatives are high and mighty when it comes to the Constitution, as long as their interpretation is seen as the only possible interpretation.  They're as phony as the Evangelical Christians who see a Deity at work in everything that goes their way, but when things don't?  Well, there's evil in this world.  And they. alone, can decide what's good and evil, what's right and wrong, and their decisions are all based on their own interpretation. 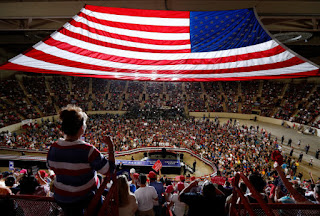 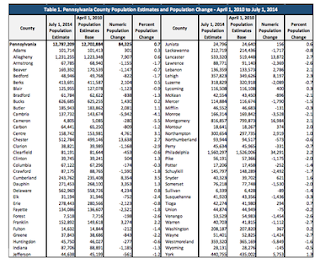 And from all of those people, the Idiot in the White House managed to draw... how many, 5000?  Of course, we all know that their interpretation has always consisted of more lie than truth.  In fact, it's almost all lie.  I cannot even fathom the screwily twisted logic that goes in the Idiot's brain for him to him consider himself to be even remotely successful.
Posted by Dave R at 9:27 AM