I truly did enjoy this article, especially the second one listed, the one concerning automobiles.  Cars are, after all, nothing more then vehicles, they get you from one place to another.  Do you need a stylish ride to get you from your house to the supermarket where you can fill the trunk with bags of groceries?

As someone who manages a paint department for a large home improvement retailer, I can tell you we also sell the 2 part epoxies you can put down on your garage floor (with or without the speckles) to give it that showroom luster.  About a year ago I dealt with a middle-aged gentleman who stopped in to do some research.  What he really wanted to know was how long the process took and just what was the drying time.  When I told him it would take between 24 hours and 48 hours before he could park his car on it he became more then a little flabbergasted.  "My car has never been outside of the garage over night," he said, "ever.  I've worked long and hard to get this," he said, waving a Mercedes key fob in front of me.  So, I repeated myself, "it's going to take between 24 and 48 hours before you can put your car in the garage."

It was obvious to me that, in spite of his pretentiousness, this gentleman had never been to Europe.  How do I know this?  While I was waiting for my shuttle on the first time I went to Paris, what was most surprising were the number of taxi drivers who were using Mercedes.  They were nice, and shiny, and black, and they were... taxi cabs.  And I wanted to ask this gentleman if he would be just as concerned if he owned something yellow with a checkered flag stenciled down the side. 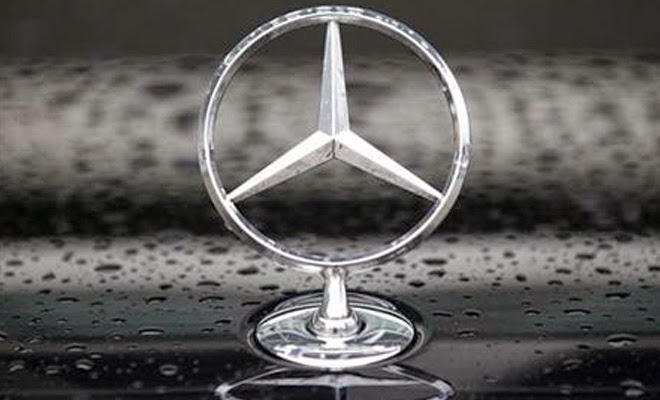 What would probably be even more disheartening to him would be for me to take him to some of the poorer districts in Harrisburg.  People there do not make a lot of money, but it's quite common to see high end vehicles parked in front of houses.  Volvos are very popular, so are BMW's as well as Mercedes.  None of these vehicles are parked in garages because for these people they are considered status symbols.  Their Mercedes puts them in the same league as the gentleman who's Mercedes has never spent a night outside of a garage.

No matter how much you spend on it, no matter how much of a boost it gives your ego, in the end your car will never be anything more then a car.  Just because you're not using it for taxi service in Paris doesn't make it any different.