I did something to my back last week and have been off work, and, since it's my lower back have found my time at home severely limited.  My IP is Fios and, as some of you know, I am not overly impressed with them.  It's not only them, it's the standard fare offered on TV.  There are so many crap channels and so many repeats.  When you see an air date of 2008 on a show's info, you know it's been repeated from here to there and back again.  And never, ever watch a movie on a cable channel, unless you don't mind commercials.  Here's an example:  "Men in Black III" is playing on FX HD.  The actual movie has a running time of 78 minutes... however it's taking the FX HD channel used 3 hours to broadcast it. So what do you think they used to fill up over 100 minutes (that's like an hour and a half)? 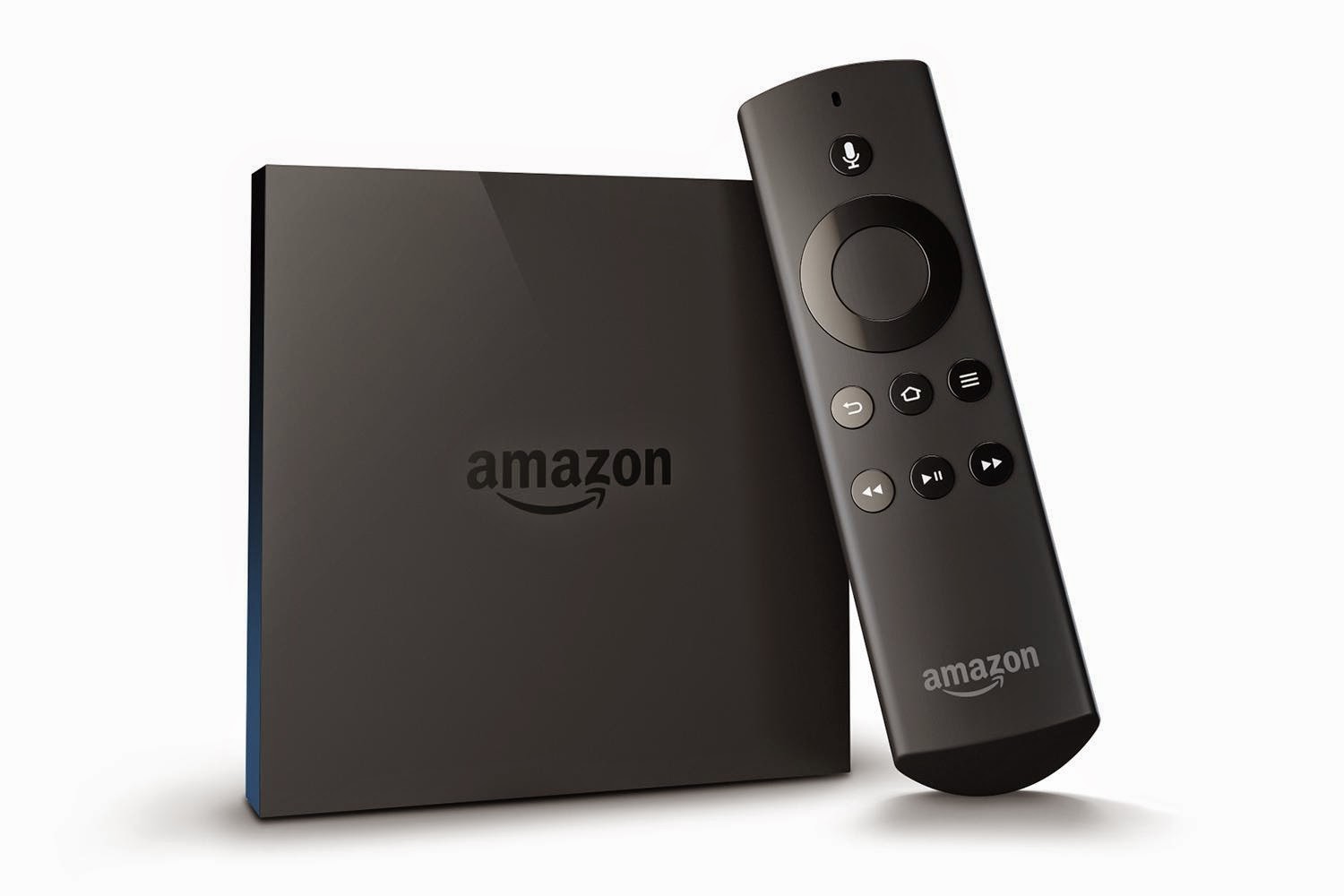 Which is why I'm seriously considering purchasing an Amazon Fire and dumping the Fios TV.  It is, I'm fairly certain, the wave of the future.  A future in which you can actually chose the channels and shows you want to watch.  Roku 3 is out there too, but if you do an online comparison it's quite apparent Amazon is planning on setting fire to the cable TV industry.  I mean face, who in their right mind would want to subscribe to FX HD?
Posted by Dave R at 8:10 PM