I rarely watch network television preferring the semi-documentary fare of the Smithsonian Channel, NatGeo, and the like; sometimes I'll even watch ID, though not that often.  One thing I've noticed is the growing preponderance of ads by "legal firms" solely interested in making money by forcing litigation against large firms over what I would call simple bad luck, or, in other words, and accident.  This is not new, years ago they used to call such despicable law firms and attorneys "ambulance chasers," since they tried to make money off of every accident they could.  The Relion Group is an example of an accident chasing law firm.  I saw this ad and thought, "Holy Shit, these people are real losers!"

Occasionally bad things happen to people, this is the way the world works, just deal with it.  If I had a nickle for every time I heard "I am a not attorney spokesperson" I could afford a nice, long vacation in France where I could take more pictures like this. 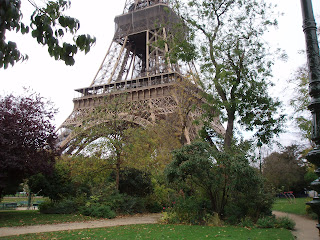