Two more weeks of shitty schedules and then reality begins to set in once again.

I listened to some of the sound bits from K Conway yesterday.  To think she actually said that Spicer had relied on ALTERNATIVE FACTS  in discussing the disparity of attendees at DT's inauguration in regard to Obama's was... interesting.  I mean, most of us knew they were lying sacks of shit before the election, yesterday she came right out and said it.  That may be the only honest thing we ever get from this administration.  Oh, and it looks like she's hung her circus outfit.  I didn't know Barnum and Bailey was having a close out sale. 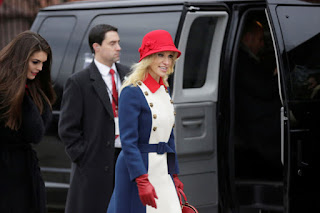 Oh, and Oscar nominations are out tomorrow - and, of course, I have an opening shift.  The word is La La Land might get as many as 14.  I hope the opening numbers a best song nomination, I'd like to see it done live. 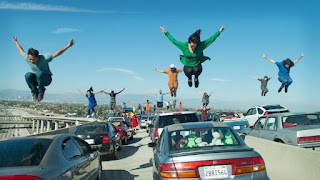 Now wouldn't that be just dandy!