The one thing which concerns me the most about getting older is the possibility of losing relevance.  The world has enough irrelevant people already, I don't want to join their forces.  Sadly, I suspect there are multitudes out there who don't even consider whether or not their lives have purpose, whether they are achieving something or just coasting through their days.  They get up in the morning, eat breakfast, go to work, come home and eat dinner, watch some TV and then go to bed; they call that living.  I suppose it is, but I wonder if they don't ever want to challenge themselves.  Challenging your self gives you purpose.  Now I'm not talking about being a Triathlete, or running for political office, though there's nothing wrong with either of those.  I am too old for the first and not rich enough for the later.  I do challenge myself, however, daily.

One of the ways is by learning a new language - German to be precise.  You know, working on building new synapse after new synapse.  I tell people that when the girls are gone I plan to sell everything and move to either the south of France or Bavaria.  So I'm challenging myself in order to be prepared.  Let me tell you, German is difficult.  A friend of mine thinks English is the most difficult language in the world because we have so many words which have different meanings.  Surprise, every language has words with multiple meanings.  In German there are at least 4 different ways to say the word "the," depending upon whether the gender is neutral, masculine, or feminine and how the noun is used in the sentence... at least I think there are 4.  I've been told there are actually 6 ways to say "the," though so far I've only encountered 4.  Now you say learning German doesn't keep you relevant.  Of course it does if you plan on staying in a country for an extended period of time. 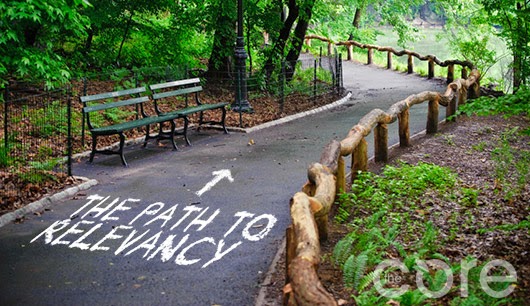 I play video games.  When I told our Behr Rep (in his mid-thirties) he laughed and said he'd outgrown video games.  He then went and tripped over a piece of racking on the floor and was out of work for two weeks because he hurt his ankle.  The jury is not in yet, but from the medical documentation I've been able to read there is some connection between video games and hand /  eye coordination.  You know what coordination is?  It helps you drive your car, climb stairs, walk on a garden path without falling down.  And I don't play point and click video games, I play FPS (first person shooter) and RPG (roll playing game), games which require a controller and the use of fingers.

Now I know there are people who think I should start to slow down.  I ask them why? Why would I want to stop participating?  Work your muscles and work your brain, cause when this life is over... well, it's over.