Okay, so it's Saturday.  This is the end of my work week, not the end of what I consider my 7 day week, that's tomorrow, Sunday.  Believe me, tomorrow is not going to be a day of rest.  I've things planned, not necessarily fun things either.  Chores, you know?

I have a new set of cycling shorts coming today.  The foam padding in an older pair came loose and flip flopped while being washed.  Both pads always ended up under my left butt making my ass lopsided.   You have no idea how uncomfortable that is... having a lopsided ass. 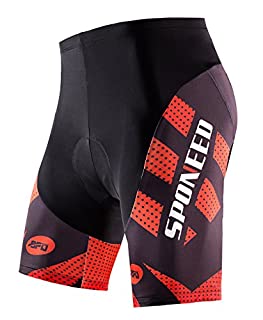 I saw Chadwick Boseman lost his battle with cancer.  Such a terrible loss.  While he starred in a number of films, he will always be remembered for "The Black Panther."  Disney had no idea how well a superhero film with a mostly black cast was going to do; they expected moderate success.  "The Black Panther" swept around the world breaking box office records wherever it played.  It is a good legacy.
Viewer ratings are in for the RNC.... oh, dear, I'm sure the Idiot Jerk must be fuming.  I'm surprised they haven't started shrieking fake new!  Fake News!  They got beaten quite handily by the Democratic Convention.  I read in BBC America how even his base said the convention was geared specifically for them.  This was not meant to be a 'growing' event.  Nope, I suspect this was more of a tourniquet procedure.  Where ever the virus goes, he loses support.
And this past week was horrendously bad for White Evangelicals.  Jerry Jr stepped down... albeit with a nice chunk of change.  The man, and his wife, are moral degenerates on par with the Idiot Jerk in the White House.  For years this man, and his wife, have been using their cherry picked scriptures to pass judgement on so many others while they, themselves, were living a sordid, little lie.  And the revelations continue to fall like turds.  Now, it turns out, the wife performed oral sex on one of their son's friends.  Maybe she was trying to show him how to correctly blow his horn.
And finally:
The Tour de France starts today!!!!
What with the stinky RNC tv ratings, and the Falwell fallout, this is almost like Christmas in July August.