Asparagus Pee and the GOP

Because asparagus is one of my favorite vegetables, I usually eat it at least once a month, sometimes more often, depending upon how fresh it looks at the supermarket.  As always, when I went to the bathroom an hour or so later I smelled the now familiar asparagus pee.  I did a little research and the source of the odor is something called asparagustic acid, which is created during digestion.  About 60% of all of the people who eat asparagus get to smell this perfume.  Science is split on whether the other 40% either have sniffers which fail to detect the odor, or manage to suppress it.  I think they just have bad sniffers, just like a lot of the members of the GOP.  If you ask me, this is pretty obvious especially when you consider John Boehner's decision this past week to create a 'special committee' to investigate Benghazi.   He evidently doesn't realize how stinky that issue has become.  Sure, many of the GOP's base did achieve hands free orgasms when he made the announcement, but, like the 40% claiming they don't smell their asparagus pee, these voters don't smell a thing.  One can only surmise they are still beating this dead horse because mid-term elections are coming up and they want to keep their majority in the House. 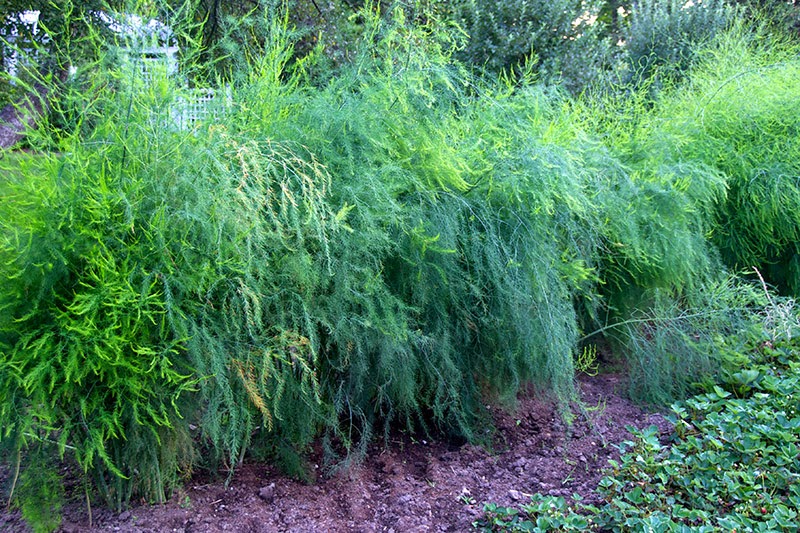 I understand where they're coming from: they used heavy artillery to try and take down Obamacare and failed.  Not only did they fail, they made the party look bad.  Now that the Affordable Care Act is up and running, with something like 7.5 million Americans enrolled, we see that the economy hasn't collapsed.  In fact, Friday's unemployment figures proved it is still growing.  Their arguments against it failed to materialize.  They need something to attack both the Presidency and the Democratic Party and all they have is Benghazi.  I can tell you, after talking to some people at work, bringing up Benghazi is some real stinky pee.  Nobody cares because it's old news.  The problem is the GOP desperately wants a life preserver yet the only thing they have to grab onto are rocks.  It's like they are eating asparagus with every meal and all the while claiming 'my pee don't stink.'  It does, and you don't need to be in the same bathroom to smell it.