My first weekend of the week begins today.  I'm pleased.  The sun is shining.  The temps are predicted to climb into the upper 70's with low humidity, so I'll be spending some time outside.  Thanks to the rain we've had my lawn needs a mowing which will happen either today or tomorrow.

I lost my temper at work yesterday with an associate.  Most of the time I can hold my tongue, but there are instances...  Me and another associate were discussing the million lives lost to Covid, when another part-time associate spoke up saying "well, they didn't need to die.  Doctors had all these modifications, vitamins and treatments that would have saved lives and the government wouldn't let them."  Is that statement enough to let you know she's a Fauci hating MAGA?  And, of course, I'm at the point where I've had it up to my earlobes with shit like this, so I let loose... sort of.  I said, "shut up you stupid, old bitch."  She didn't take that lightly and retorted.  "You probably voted for Biden."  She also said Covid wasn't that bad because she didn't get it.  Rather than resort to fisticuffs, we ended the conversation.

Later, knowing I shouldn't have lost my temper, I approached her and said, "I apologize for my candor," knowing full well she had no idea of the definition. 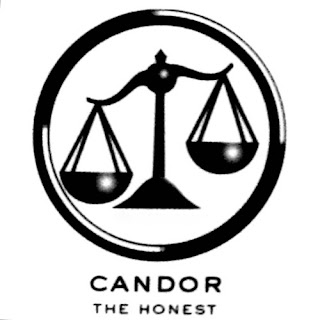 Today is primary day in Pennsylvania.  Tra-la-la-la-la.  The Republican bloodletting is about to begin... or, since it is nearly 0800, has already begun.  Doug Mastriano, a state senator who marched in Washington on Jan 6, will probably be the Republican nominee for Governor.  There is a horse race for the Republican nominee to replace that loser, Pat Twomey.  Too Close to Call.  Barrnett has said that if she doesn't get it, she will not support the candidate that does.  Now, how is that for being a team player.  Both she and Mastriano are considered unelectable.  The GOP is beside themselves. Perhaps if their candidates had more candor, instead they proffer the public nothing more than lies and deceit.