The Academy Award nominations were revealed yesterday morning and true to form, for me, I slept in and didn't check them out until yesterday afternoon.  Now, don't get me wrong, I like the Oscars, in fact it is the only award show I ever watch.  It's always interesting to see actually gets nominated.  A lot of people out there don't realize how much money is spent to get an invite to the party, so to speak.  Voting members of the Academy are hit with an avalanche of PR.  Some times it works, some times it doesn't, and when it doesn't one of the first words to be spoken with bitter chagrin is 'snub.'  Every year we hear this whine from stupid people who don't know the definition of the word.  What they really should be saying is "I'm a bad sport and I'm pissed."

Webster defines 'snub' as "to treat with disdain or contempt especially by ignoring."  Notice, the emphasis is on either 'disdain' or 'contempt,' not 'ignore.'  If you think the voting members of the Academy think Tom Hanks is contemptible and that's why they didn't nominate him you've got your head up your ass.   Hollywood loves Tom Hanks, most of his films tend to make money.  They don't look at him disdainfully, they think he's a nice guy.  The simple truth is when the votes were tallied to nominate Best Actors, five other people had more votes then he.  There's no snub there. 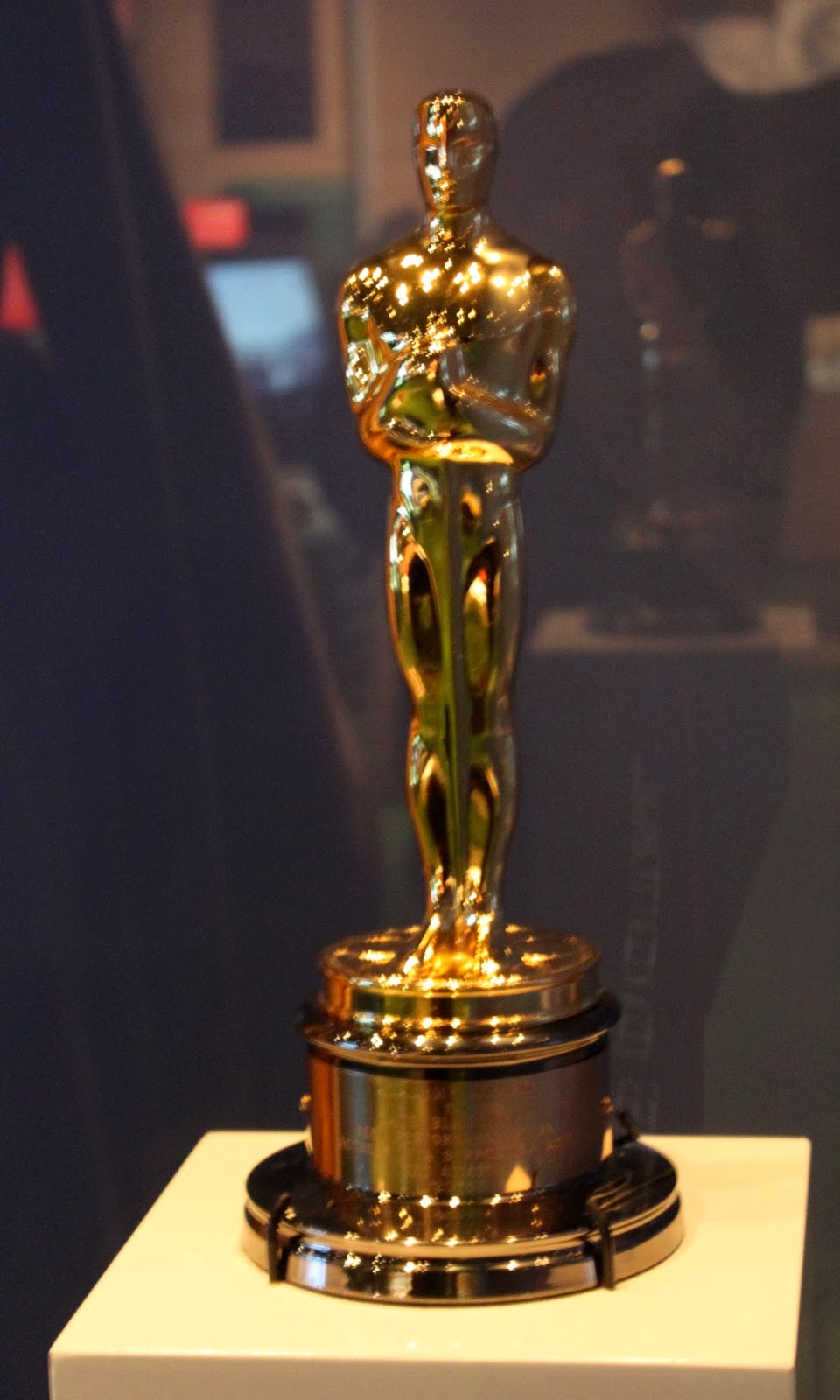 The sad truth is most people don't know who the nomination process works.  Here it is simplified:  Actors nominate actors, writers nominate writers, directors nominate directors, and so on and so forth.  Every body gets to vote for the Best Film nomination.  There are a lot of names, the one actors is several pages long.  Everyone who is eligible is on that ballot, even Johnny Depp.  That's right, if you were a voting member of the Academy and you wanted to, you could give Johnny a vote in the Best Actor category for his stunning performance in "The Lone Ranger."  You can be he gave himself a vote.

So when the Nominations are revealed and you hear some one claim to have been snubbed, or people whine that a certain film was snubbed, you have to remember this nothing more then shitty sour grapes.  Remember the shit storm of sour grapes Leonardo Di Caprio threw when he didn't get a nomination for Titanic?  He was so upset at not getting nominated he publicly announced he wasn't going to be attending the ceremony.  Like... did he think they really cared?