Nasa gets a Kickstart

Guess what, NASA is going back to work.  This doesn't mean they haven't been putting in some time over the past couple of years putzing around with the International Space Station.  They had, however, put their exploration programs pretty much on hold.  This came as a result of the Augustine Commission's report back in 2009 that the current program was terribly underfunded.  The United States would have to spend trillions of dollars to keep it moving forward.  Do you remember 2009?  Middle of the worst recession in American history?  Given the time it made sense, some what.  The monies which could have been spent on the development of a heavy lift vehicle could be better spent going to General Motors.  Of course there was also the housing market crash, we couldn't let those banking and financial institutions responsible for that shit hole mess to die, we needed to keep them afloat.

In the five years since then the country has pretty much recovered, though not as much as some Republicans would like, and we are in a better financial place.  Hence, in the budget approved and signed by the President, space exploration programs have once again been funded to a tune of over 1 trillions dollars.  Have we finally gotten it right?  Kind of, I think. 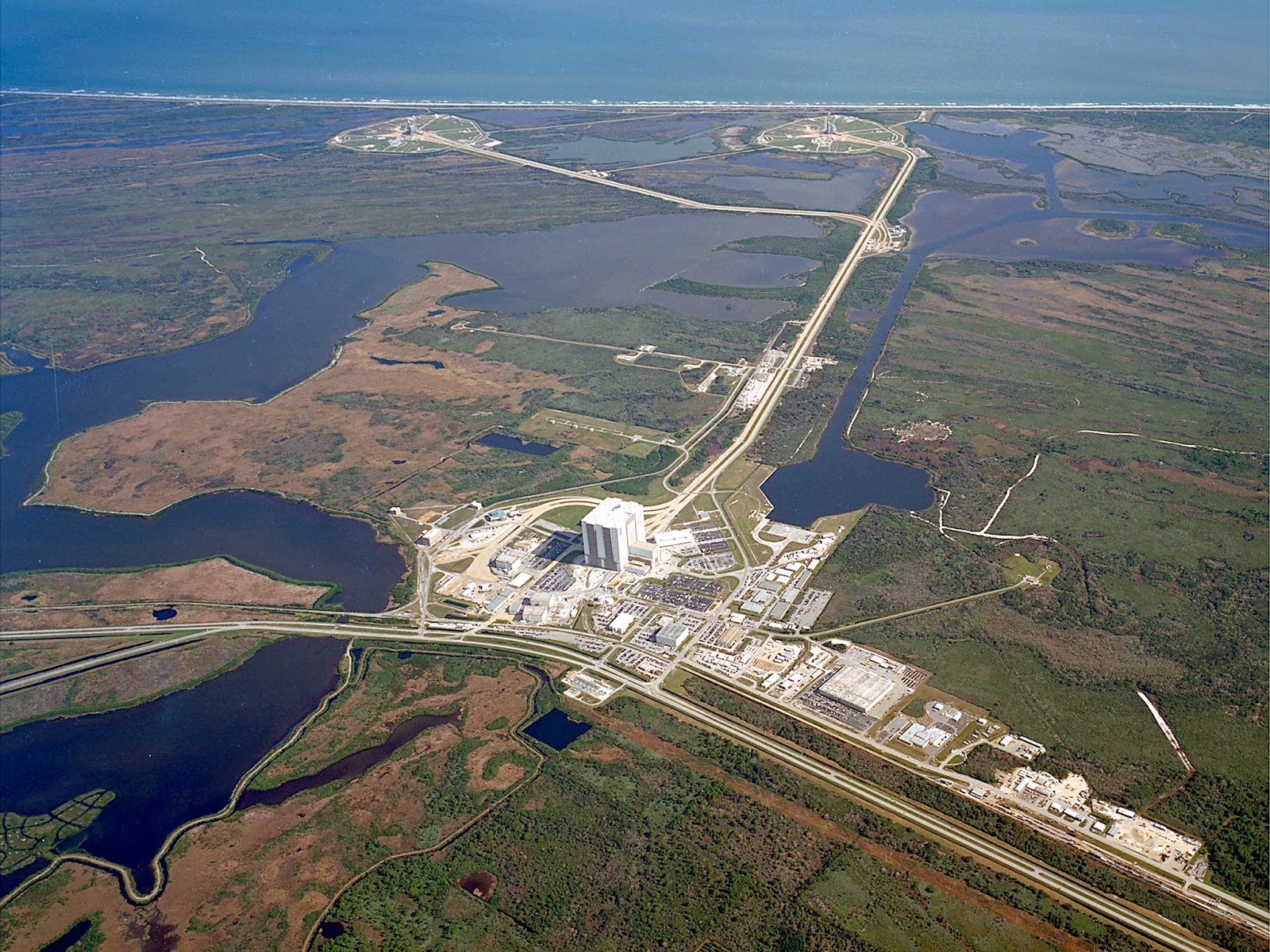 I don't think for a second Congress muttered to itself "hey, we got a little spare cash lying around, let's give it to the space program."  No, not at all.  I think what really happened were China and India.  You see about two months ago the Chinese landed a rover on the moon and... it's roving around up there.  Even though the American news media gave it some airplay and most people probably didn't even notice, you can be some pudding head down in Washington said "Holy Shit!"  The next thing you know they'll be sending men there, Chinese Men, and they'll be setting up a Moon Base.  And where are we?  Dicking around with the likes of small minded Ted Cruz.  India has launched a probe to Mars!  I tell people that and their response is almost universal disbelief.  "India?" they ask.  Yeah, they are more then just a Call Center for American Companies.  So, Congress and the government really had no choice, it was either kickstart the program with a big boot, or sit back and eat dust.