When I got off work yesterday the temperature was 97 (F).  They finally came out with some sort of heat warning... and a thunderstorm watch.  We got the heat but not the storms.  It's not supposed to be as hot tomorrow.  Nice, I have off.  There's lawn work.  For me, it seems as though there's always something that needs to be cut back, trimmed, mowed, or whacked.  As long as it's not stinkin' hot I don't mind.
Strava is an app for runners and cyclists.  Of course, I have a subscription.  Here is my page if you have an interest.  I've signed up for a challenge to ride either 100, 500, or 1000 miles in the next month.  I'm aiming for the lower end.  Succeeding should be easy.  500 miles would be tough to do - I work full time.  I'd have to average 17 miles a day... every day.  Doubt if that's going to happen.  What will I get out of the challenge?  Maybe a T-shirt.  That would be nice.  The competition is fierce, however.  When last I checked, over 70,000 people had signed up.  You didn't know there were that many runners and cyclists in the world, did you? 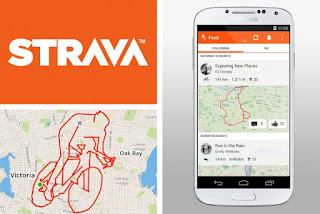 And, what about that Supreme Court?  Now, I know there are Liberals out there who are expecting every case to go their way.  I hate to tell you, but that's never going to happen, so take it in stride.  You may be upset, but let me tell you, Conservatives are screaming mad.  You see, they believed that by loading the court with Conservatives they'd get to do the Happy Dance with every decision.  Holy Shit, that ain't happening.  Look at the Citizenship question... The Idiot Jerk in the White House called Chief Justice Roberts a 'turncoat.'  Think about that word. 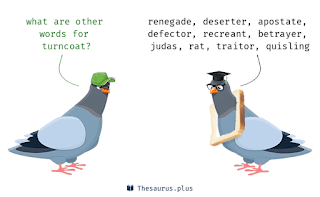 On the gerrymandering issue?  They have never, ever... ever taken a stand on gerrymandering.  They are never going to take a stand.  If your state has been gerrymandered to hell by the Republicans, get out the Blue vote and kick the suckers out.
They kicked back when Alabama appealed a lower court's decision that parts of their Anti-abortion law were unconstitutional.  Evangelicals are pissed.  This Court was supposed to approve these strict laws.
In fact, rather than swinging horribly to the right, their decisions have more or less been Left Leaning, mostly because our Constitution is not a rigidly Conservative document, which is a serious problem for the Republican Party... and the Idiot Jerk in the White House.
Posted by Dave R at 6:35 AM