The not so lofty flight of Peter Pan

From what I've read, I have to guess that NBC's live version of Peter Pan didn't fly as high as they were hoping it would.  Ratings were down something like 11%.  I'm not surprised.  While I had originally planned on watching it, I completely forgot about it until I saw headlines the next day.  I'll be honest, it's not really the kind of show I have any desire to see.  NBC actually put themselves into a bit of a bind after the success of The Sound of Music.  Even though a lot of people didn't like Carrie Underwood's performance, a lot of people watched it.  Then, instead of just saying they were planning on doing more Broadway shoes, NBC limited themselves to "Family" shows.  Very few musicals make it to Broadway which can be designated "Family" shows.  Take Oliver.  It's got lots of kids and a ton of sing-able songs.  Lots of kids went to see Oliver.  Of course, Bill does stab Nancy to death in Act II, and then falls to his own death while being chased by the police.  And let's not forget that adorable pederast Fagan, who loves his little boys.  Definitely not "Family" entertainment. 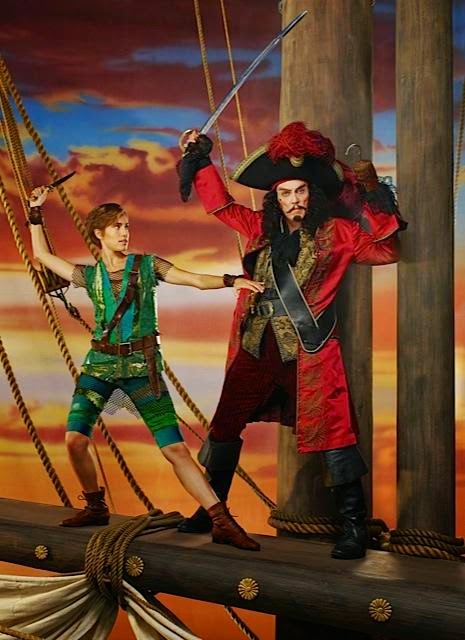 Annie has oodles of adorable little girls - and that drunkard Miss Hannigan.  Oh, and it also takes place during the depression and a lot of homeless people living in a shanty town under a bridge sing that wonderful "We'd Like to Thank You, Herbert Hoover."  I really do like that song, but it really isn't "Family" fare, is it?  There are a lot of shows out there with kids in them, that doesn't mean little kids should watch them.  So, instead of giving us a Broadway Show a lot of us would like to see, NBC gave us a kid show.  Give me something I want to watch, other wise I'm always going to forget it.