Well, it's that time of year when I need to take a couple of minutes and decide what type of calendar is going to be hanging on the wall by my desk for the next 12 months.  Last year I opted for the East Pennsboro Town Planner because I putzed around and didn't think about buying one until the first week of January.  It had nondescript photos, an unbelievable amount of local advertising, and it gets mailed to everybody in East Pennsboro for free.  Once was enough.

This  year I'm doing what I did in every other year, choosing the one I want to hang on the wall.  The selection is not as difficult as some might think.  Puppies and kittens and all things whimsical aren't on the list.  I don't do cute well.

For a number of years I bought the Cycling magazine calendar with photographs by Graham Watson.  If you like cycling it is well worth the money.  But not this year. 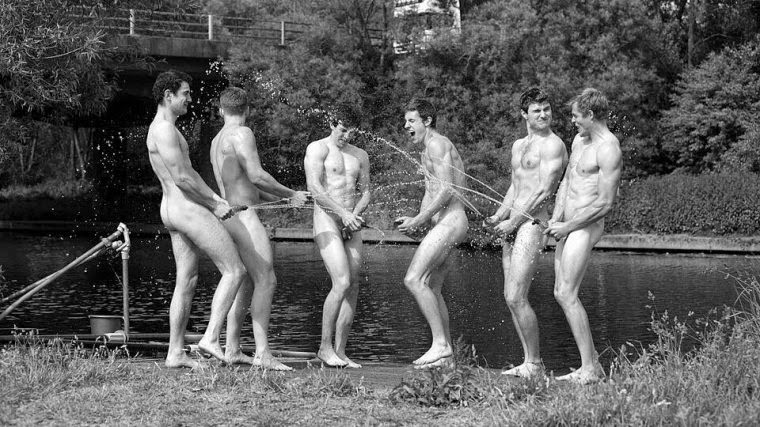