The GOP declares war on Sony!

When I first heard this I went "woah!  what are Ted Cruz and Sarah Palin up to now!"  I know their far, far right ideas about  conservatism enable them to stand tall among the outlandish, but what do they have against the PS4?  Did they own a Trinitron that failed?  Then I discovered that it wasn't the Grand Old Party after all, which meant Ted and Sarah weren't involved, which, I will admit, was rather disappointing.  It turns out the GOP in the headline is really the Guardians of Peace.  Never heard of them.  What they did doesn't seem too peaceful, either.  Evidently they hacked into Sony's computers because they're pissed off about "The Interview."  In case you didn't know, it's a comedy with James Franco and Seth Rogan.  I saw the trailer for it.  While it looked like it might be interesting, it wasn't on my "go to list..." until the GOP saw fit to declare war.  In fact, since the attack on Sony, I know a lot of people who will now be sitting in the audience.  Everybody wants to know what's in this movie which royally pisses off the Guardians of Peace.  This, I'm almost positive, was not their intention. 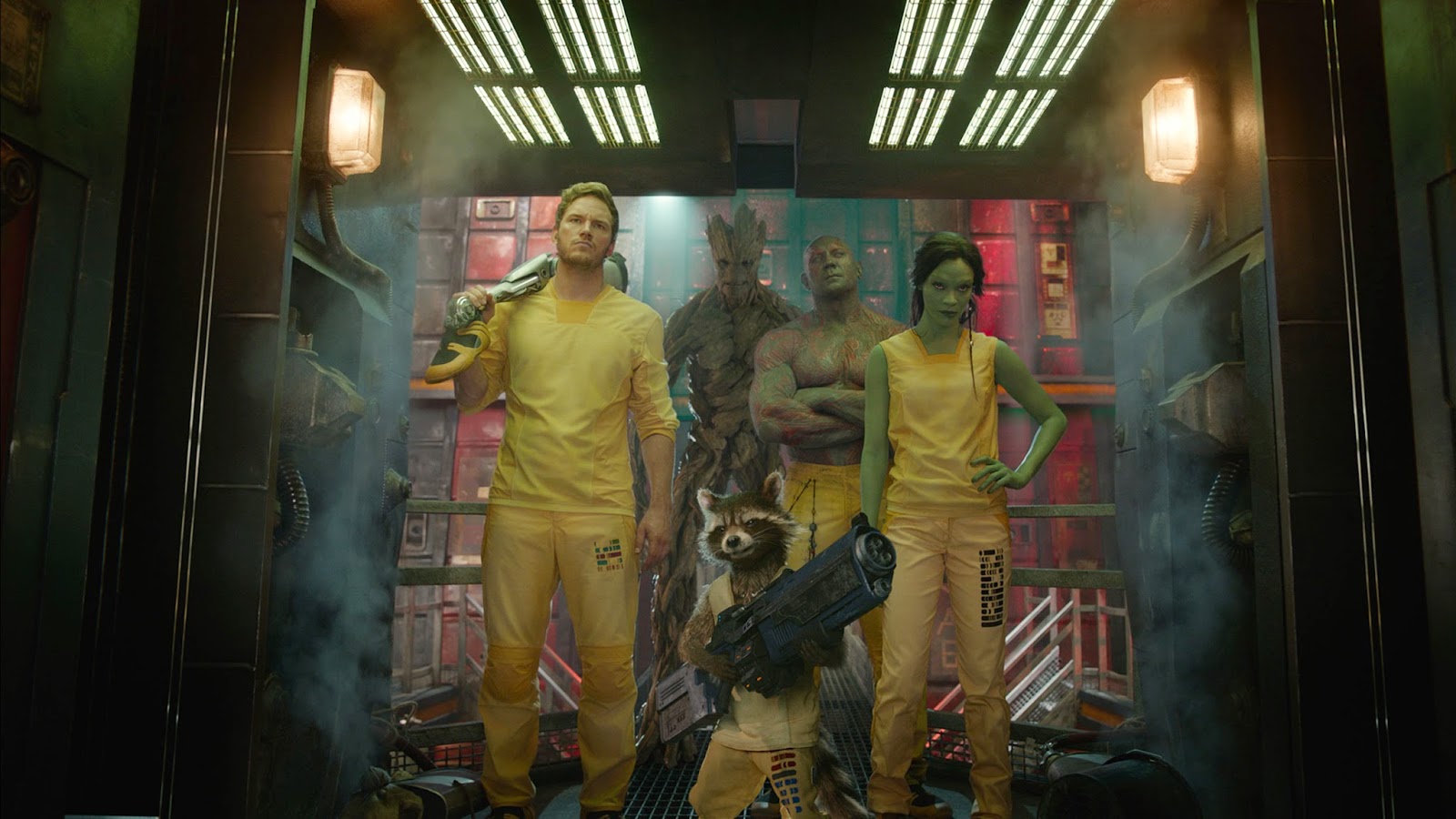 And is there a raccoon in their ranks?  While they may wear funny uniforms, I'm sure the answer to the last question is negative.  Doesn't it really sound a lot like an attempt at censorship.  In fact, there's nothing peaceful about their actions.  They've released sensitive information about people who had absolutely nothing to do with this film.  Maybe they should change their name to the Guardians of Shit.  Of course, GOP sounds far more Republican then GOS.

Email ThisBlogThis!Share to TwitterShare to FacebookShare to Pinterest
Labels: GOP, Guardians of Peace, Guardians of the Galaxy, North Korea