Not hanging on the wall this year

Well, it looks as though the Warwick Rowers will not be gracing my calendar wall after all.  I ordered the calendar back on 12/3 with a delivery date between 12/8 and 12/26.  When it had still not arrived on 12/29 I contacted the seller through Amazon.  It took about 12 hours to get a response, which asked me what product I had ordered and my 'ship to' address.  This I thought odd since all of that information had been included in the initial email Amazon had forwarded.  I complied, including the DHL Global tracking number provided with the order.  That tracking number, by the way, came up as invalid when keyed into the DHL Global tracking system.  The response I received was that the seller was going to assume my package was 'lost in the mail.'  They gave me the option of having it reshipped to the "exact address to which it was initially shipped" or getting a credit.  I took the credit. 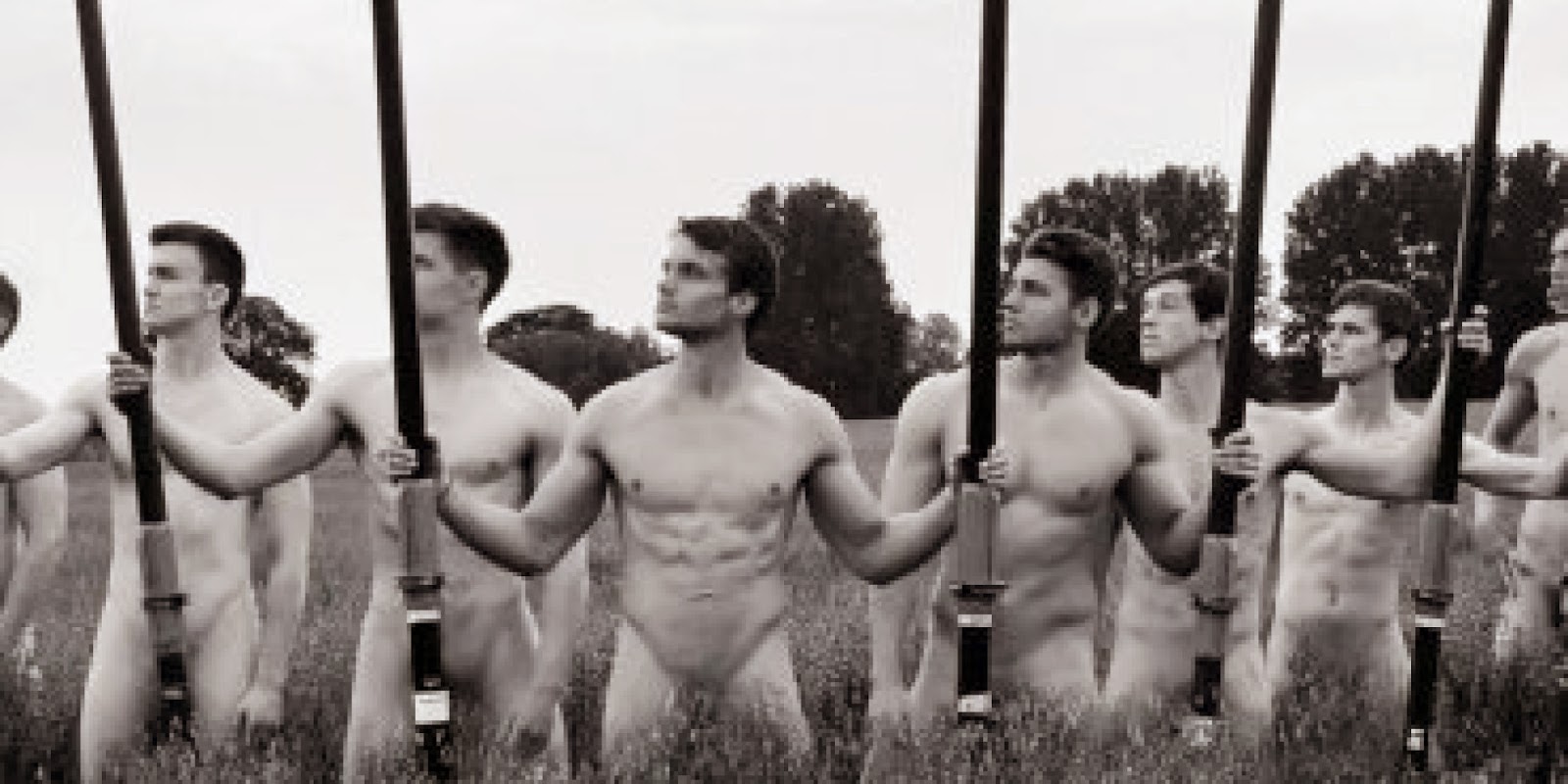 After I had first contacted the seller I had a funny feeling was going to get a 'lost in the mail' response.  So I went online to see about possibly order the calendar from someone else.  The cost on Amazon was $86 plus change.  My seller had charged me $19.50.  I then went to the Warwick Rowers website.  Wow!  Their cost was more then twice what I had originally paid.. and that was in Pounds Sterling.  Hhhmm, I thought, something's a little screwy here.  Wasn't it odd that I got such a great deal on a calendar which just happened to get lost in the mail?  Which is why I took the credit.  I received an email from Amazon this morning advising me that it had been processed.