Monday, and the weather is supposed to be icy.  I only wish the forecasters could get their times right.  Originally the icy / snowy mix was to begin this afternoon around 1300.  Now they're saying it has already started.  Well... not here.  They've also adjusted their total accumulation downward to about an inch of snow and a glazing of ice.  I do sometimes believe weather forecasting is still not a science, that predictions are made after pulling suggestions from a hat... or a box... or maybe they're using a big, spinning wheel. 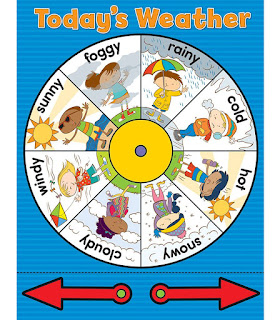 My return to work was... slow.  There were some customers, but around 4PM they began to dissipate, like a spring shower that has just passed over.  Spring is on the way, in case you were wondering.  This means I'm will need to begin ordering spring ornaments for my seasonal tree.  This should prove interesting.
There was an interesting article in the NYT on how the Pennsylvania GOP is attempting to change the way judges are chosen in the state.  Right now the state supreme court leans liberal.  Now, as my friend Patty would say, "those crack-heads in Harrisburg so the less popular, very white rural areas have more power."  That's right, they want the more populated, more diverse areas of the state to have a weaker voice.  They no longer care about the people, just their narrow minded viewpoints which they desperately want shove down the throats of the majority.  I have no doubt their rule changes will end up going to first the state supreme court, and possibly the national supreme court.  I have no doubt this legislation will fail.
Like a crappy summer thunderstorm, their power grab will fail as the state continues to become more and more diverse.  Their weather pattern cannot be sustained and they will back themselves into a corner somewhere in the Appalachians where inbreeding will leave them toothless and bald.