Well, I'm still waiting for the dog's collars.  Because I've waited so, so very long, I am now eligible for a refund.  I'll wait a few more days.  The dogs aren't whining "where are our new collars," so there's really no rush.  I will, however, give the vendor a bad 'shipping' review.
This evening I'm going to the changes for "The Body in the Well."  Some of them are extensive.  This always happens when you're working off of a first draft.  Sometimes whole pages disappear.  I did get some sort of email from Kindle informing me that people have begun reading the earlier books through the Kindle Library.  That's not something I would do, I like a solid copy in my hands.
At work, our new displays are going up.  The Peel & Stick floor tile, which had been at the end of the aisle, is now beside the flooring desk.  There are Sales Specialists who are not going to like that one bit.  It's all about merchandising: you put a lesser value product next to the sales people in order for them to upsell to more expensive product.  It doesn't usually work, but that doesn't mean they're not going to expect us to try.  Besides, Peel & Stick are very durable.  They last.  You can even put spacers in between the tiles and grout them. 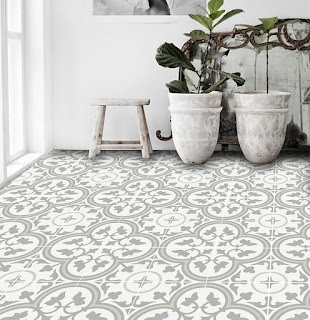 Anyway, quite a few Americans are paying attention to the Impeachment, and a large number of them want to see witnesses, Bolton and Pompeo in particular.  I doubt very much if that will happen.  The minute either of them step into the witness box the Idiot Jerk's defense shatters.  The Republicans will not allow that.  They'd like to get Biden in the witness box, not so much for his testimony, as to try and force a bad example.  Like every charlatan since the dawn of time, they rely heavily on smoke screens.
And just what is the Idiot Jerk doing?  Well, he's going to the March For Life.  He will give the Crazy Christians everything they want in order to keep their votes.  Believe me, if he thought sacrificing goats in the Mall would keep them loyal, there would be goat carcasses from Pennsylvania Avenue to the Washington Monument.
Oh, and if the Impeachment isn't enough, we've got... what is it?  Eight days until Brexit.
Crap... and I forgot to mention the Corona Virus. 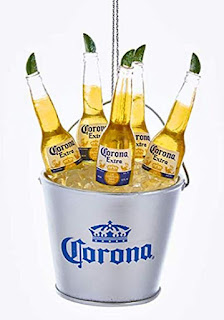