Well, we were supposed to have snow on the ground this morning.  We didn't.  At first they were forecasting 1 - 3 inches, at some point that changed to 1 inch and then finally to 'a dusting.'  Nada.  I like snow.  The dogs like snow.  Now the forecast is for cooler weather, but no snow.  And, next week we're supposed to be getting more rain.  Son of a bitch.
There was some doofus in the store yesterday with a MAGA hat on.  When I politely asked if I could help them, he shook his head and said "we're just checking out prices."  I was going to tell him prices keep on going up, something he was never going to believe.  Nope.  All he believes is the Idiot Jerk in the White House.
And for those who don't know, two articles of impeachment were released yesterday.  That's right, only two.  Believe me, they are enough.
Speaking of the Idiot Jerk, he was in Central Pennsylvania last night at one of his crazed rallies.  This morning I saw my nephew's wife ranted on Facebook about the traffic.  Here's a bit about the event from Penn Live.  Security was, as the article says, heavy.  Sections, and intersections, of Routes 322 and 283 were closed shutting down traffic while his motorcade drove through.  Scott Wagner, a failed GOP candidate for governor is going to pay Derry Township the estimated $15 - $20 thousand in security charges.  The Idiot Jerk is a very unpopular president.  His ego also requires that the world stop as he passes by.  Missy Pence was there too.  They're terrified of losing Pennsylvania in the next election.
As for the impeachment...(drum roll please).  It now moves into the Senate.  So, let the show begin. 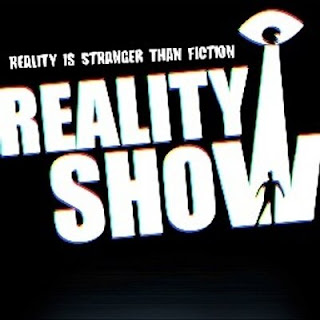 Both the Democrats and the Republicans want a quick hearing.  The Democrats worry the GOP is going to trivialized the procedure to death (they kick dead horses, don't they?), and the GOP worries about how badly it's going to make the administration look.  But the Idiot Jerk in the White House?  He wants a big, brassy, bold, bullshit filled reality show.  Live witness!  Yeah.  He wants them to drill for the details on live TV.  He wants a conspiracy song and dance show.  And that scares the Republicans silly.  That is the last thing they want.  You see they know this whole Ukraine thing is based on his untethered brain grasping for straws.  The Idiot Jerk believes that if he brings down Biden is re-election will be guaranteed. In case you don't know, this man is dumb as a fucking brick.