The Funny Side of Forums

I was off for 2 days and, of course, the weather was crappy, rainy.  Today it's bright and sunny... and I have to go to work.  Where's the fun in that?  Which is the subject for today.  Fun.

I like playing video games for two reason, I find them fun and challenging.  I recently played Mass Effect 3 for the second time because 95% of the game is fun and challenging.  The last 5%, the ending, is terrible.  If I know someone is going to play it, I advise them to play through the battle of London and then stop.  Very, very few people like the ending.  It's why sales started off great and then tanked.  No one wants to play a game with a rotten ending.

Anyway, as I did the first time I played the game I went into the Bioware forums to express my dissatisfaction a second time.  As I did the first time I stated that I like to play games because they are both fun and challenging.  This morning, to my surprise, I found some individual had commented negatively about my entry.  The individual had suggested I was playing games for the wrong reason.  This person posted a link to a blog and went on to question whether I only went to movies that were fun, or read books that were fun, or only listened to music that was fun. 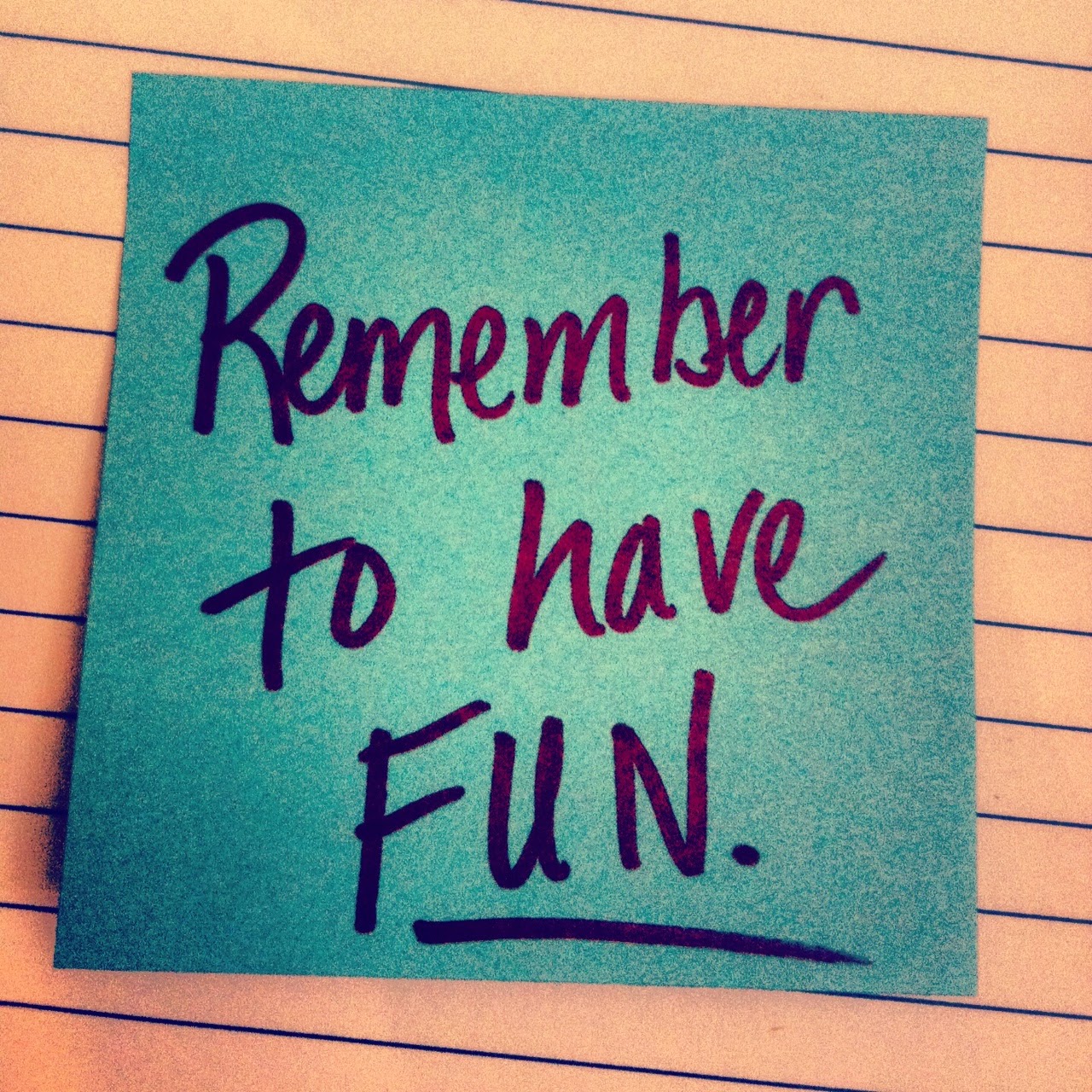 My first thought was that this person was being pretentiously trite.  So, I followed the link to the blog and read it.  It was pretty much an attack on people's need to have fun and by doing so they were ignoring the serious side of life.  It was very critical regarding the word 'fun' and all of its connotations.  But then, at the end, there was a PS.  Here the writer claimed the article was really about people needing things to be funny, not fun.  There's a big difference there.  So, I copied the PS and tacked it into my response which was simply "you evidently didn't read the PS."

I enjoy going to movies, for me that's fun, however I don't only go see funny movies.  There is a big difference.  That's one of the things about Forums, you find out some people do say funny things.

Email ThisBlogThis!Share to TwitterShare to FacebookShare to Pinterest
Labels: Bioware forums, forums, ME3