I'm going to see "Gone Girl" tomorrow evening.  It did well at the box office this past weekend, of course that is no indicator of whether the movie is good or not.  This is because, I suspect, many of the ticket buyers were going for the sole purpose of getting of glimpse of Ben Affleck's penis.  In case you hadn't heard, there's evidently a wee snippet of film where it winks at the camera.  I haven't searched, but I'm certain it also scored a big hit on the Internet.  What a learning experience this has been for Ben, that such a little thing can score big at the box office.  It wouldn't surprise me if he has them edit a little wiggle in to all of his past films which didn't break the box office bank. 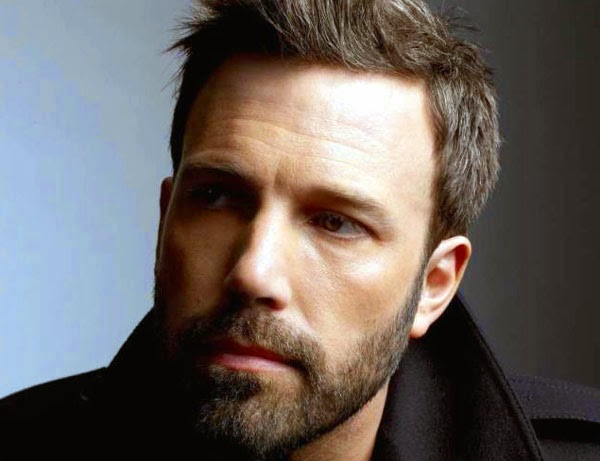 Having said this, it's with heavy a heart I tell you that a very, very trustworthy source has informed me it's CGI.  That's right, it was shot in front of a green screen.  That isn't really Ben Affleck's penis you're seeing.  Nope, it's nothing more then code.  Amazing what they can do with a keyboard and mouse now-a-days, isn't it?  A dot here and a dot there and voila!  Giddy fans spending their giddy dollars.  And do you think my honesty is going to change anything?  Hell no.  They're already lining up at the box office to get a second glance of Ben Affleck's penis.