Team building in a corn field

This past Sunday the stores complete management team when on a Team Building exercise - we wondered around through a Corn Maze.  There were to be other activities besides the Maze, but that was to be the centerpiece of the day.   This was where we were to be separate in to teams that were clique free.  Hhmm.  Anyway, since I'd never gone through a maze I was looking forward to that part of the day.  Sadly, it's fairly late in October and as a result the corn stalks were quite dry. 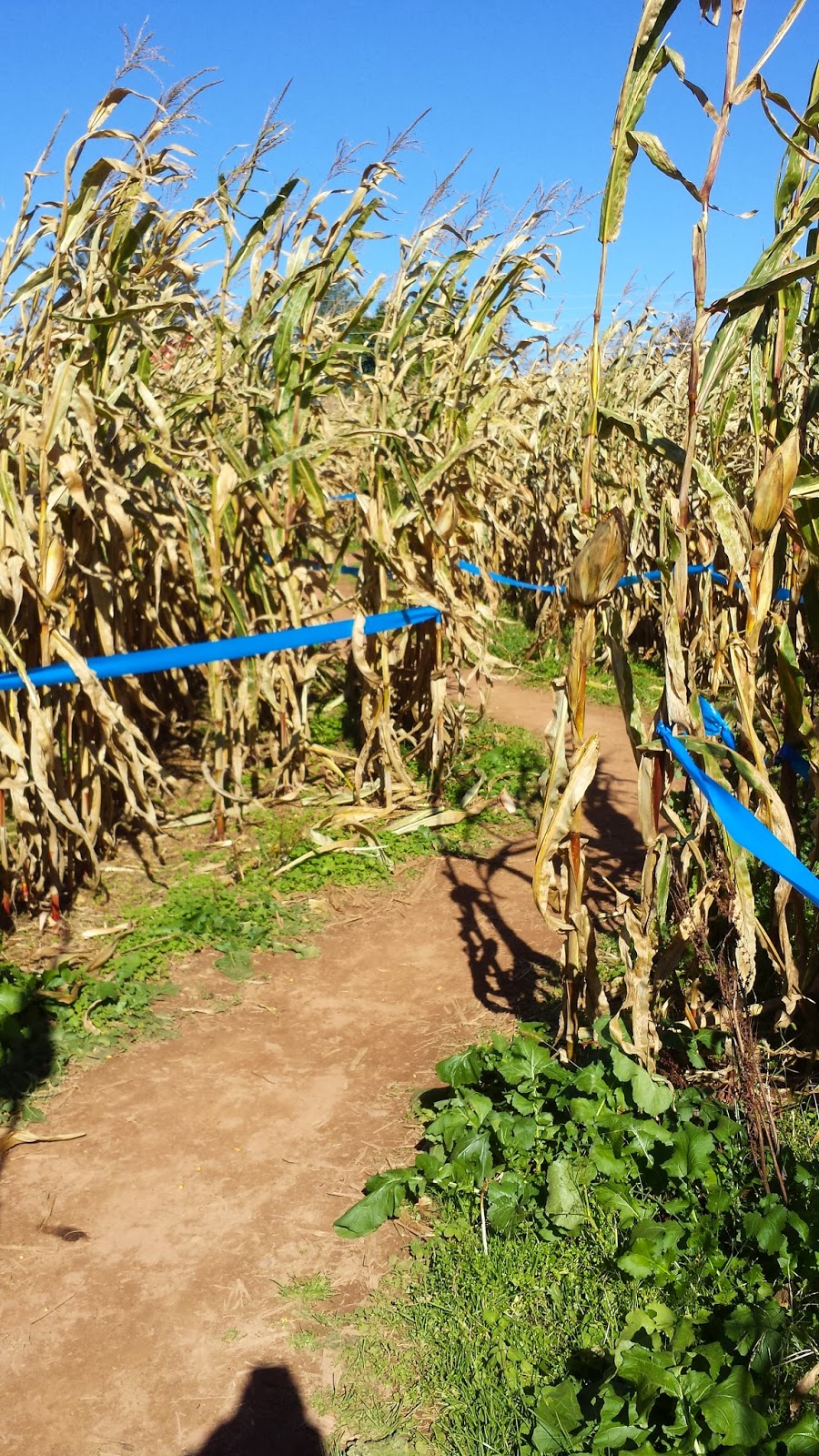 So there was very little suspense because when you reached a turn or intersection you could see which way to go.  Still, we picked a flag bearer for our team and headed off into the almost unknown.  The maze, itself, was 7 acres in size and the estimated time to complete it in its entirety was estimated to be about an hour and a half - more then enough time for teams to bond.  However, the maze was also broken down into sections which could be completed in much less time.  No one had the foresight to tell the teams they needed to complete the entire maze, so we all went in...and then we all came out twenty minutes later. 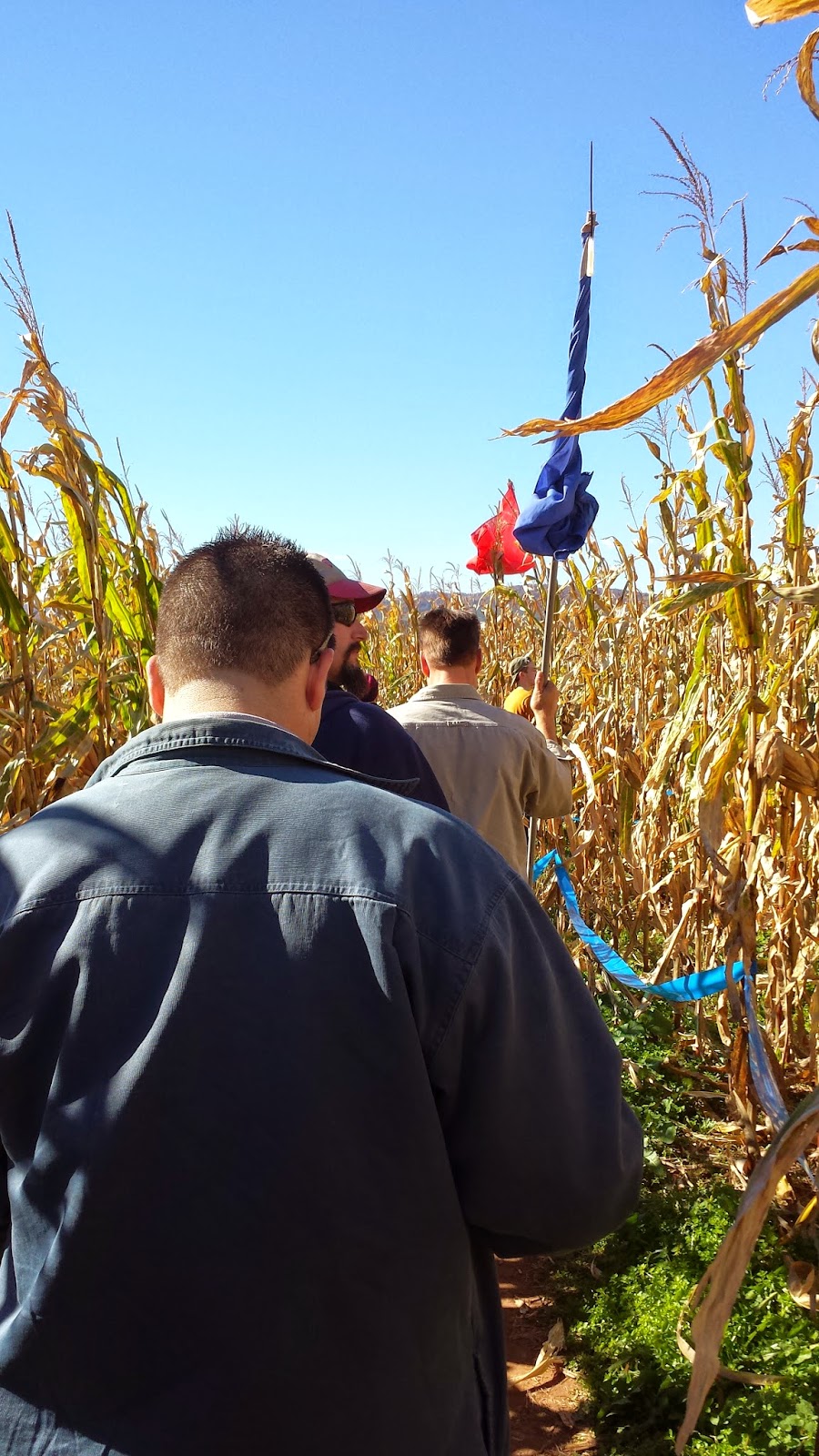 Of course this played havoc with the schedule since now all of us had an hour of free time.  This is where the team building thing tended to fall apart.

There was a zipline, however it was closed because of 30 mph gusts of wind.

Don't get me wrong, it wasn't a bad day.  I had fun.  It's just that it was not the most successful team building exercise I've been on.  Still, now I can say I have been in a maze, and I would do it again if asked.
Posted by Dave R at 5:30 PM