This is what I see

Had you said to me 5 years ago that at this point in my life I would be a Sultan of Shades and a Maven of Hues I would have laughed.  Of course, none of us truly know what our future holds no matter how detailed a plan we make.  Managing a paint department would was not something I ever would have considered doing.  Yet this is what I do.  And, this is what I see, a lot. 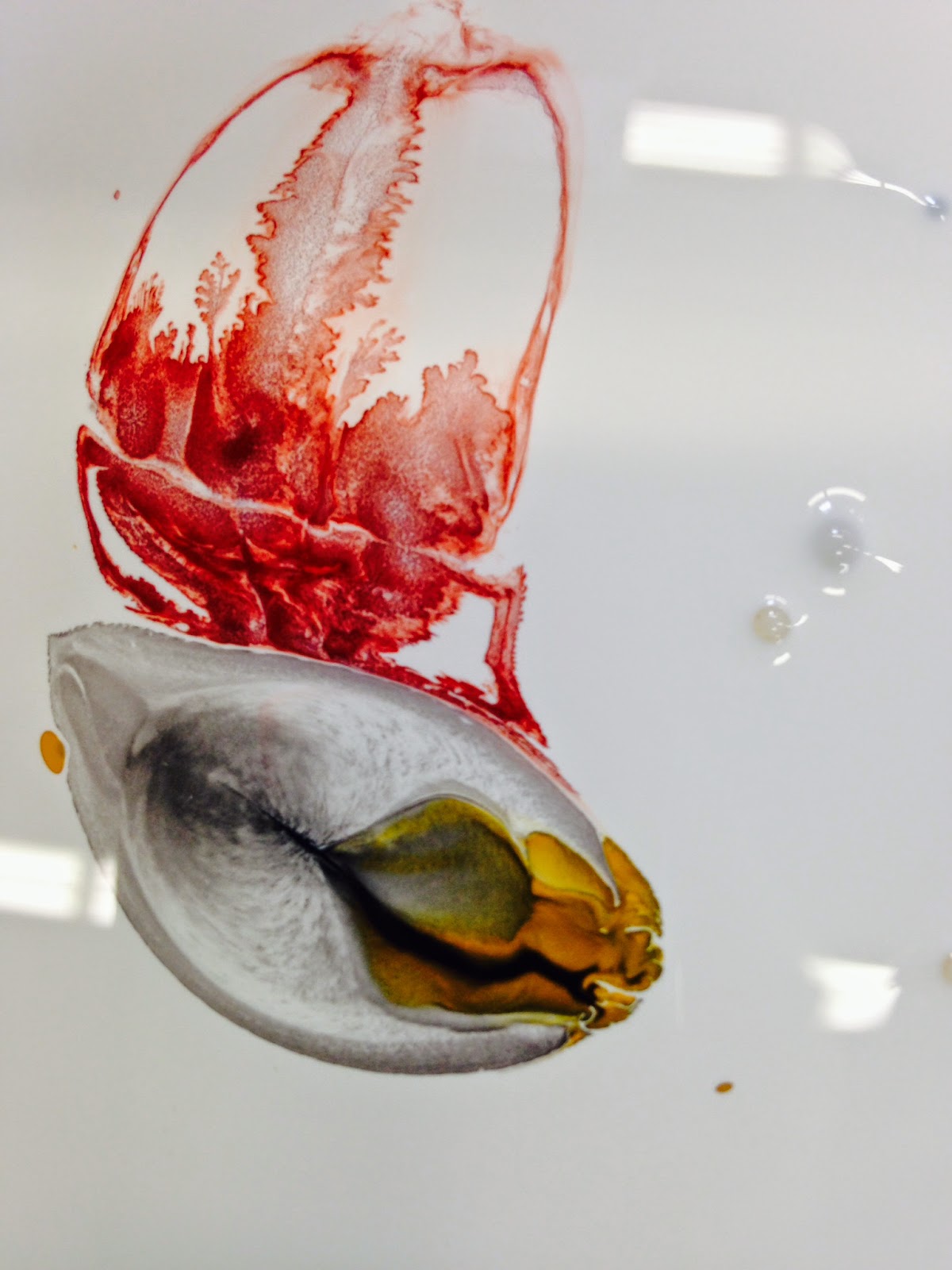 And, I now can say that I know color.

So, when  customer comes up to the paint desk with a garbage bag of empty cans I know my expertise is about to get a work out.  He had a total of 4 empty cans altogether, one had traces of a gray semi-transparent stain and one traces of a Williamsburg Blue semi-transparent stain. He had two can lids, one with traces of gray which was dated 2014, the other had been wiped clean which was dated 2009.  He claimed that they had just put the 3 cans of blue stain on the deck, needed more, came in for the fourth and were given gray instead of blue.  When I pointed out that the one lid was dated 2009.  He gave me this little song and dance about how, after they bought the stain, the clerk had told them not to put it on the deck for at least a year... and the next year he was too busy... and the next year his father, mother, and brother had all died, so he didn't do anything that year.  When I pointed out that the tints used on the 2009 lid were for a slate gray not a Williamsburg Blue he became irate and demanded to see the store manager.  So, I called the store manager. 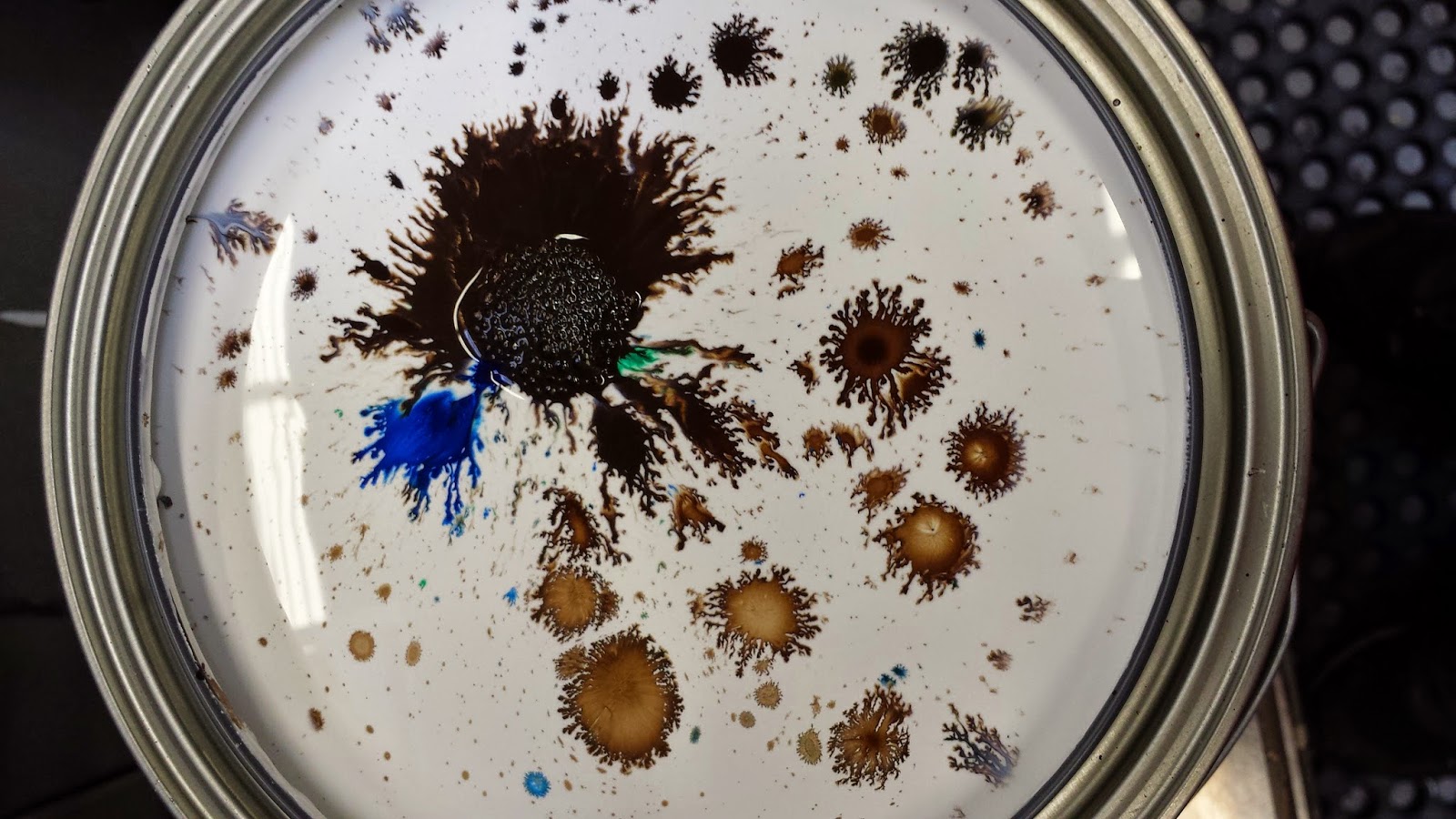 When the store manager asked him why he put down the slate gray stain when all of the other cans were blue he said, "I thought it would go blue."  Right.  In the end I mixed this customer 3 more gallons of the slate gray so he could "cover up" the Williamsburg Blue.  Of course, that gray is not going to cover up the blue, if there actually is blue stain on the deck.  This customer was so full of horse shit.  This is why your costs go up.

This is what I see, every day. 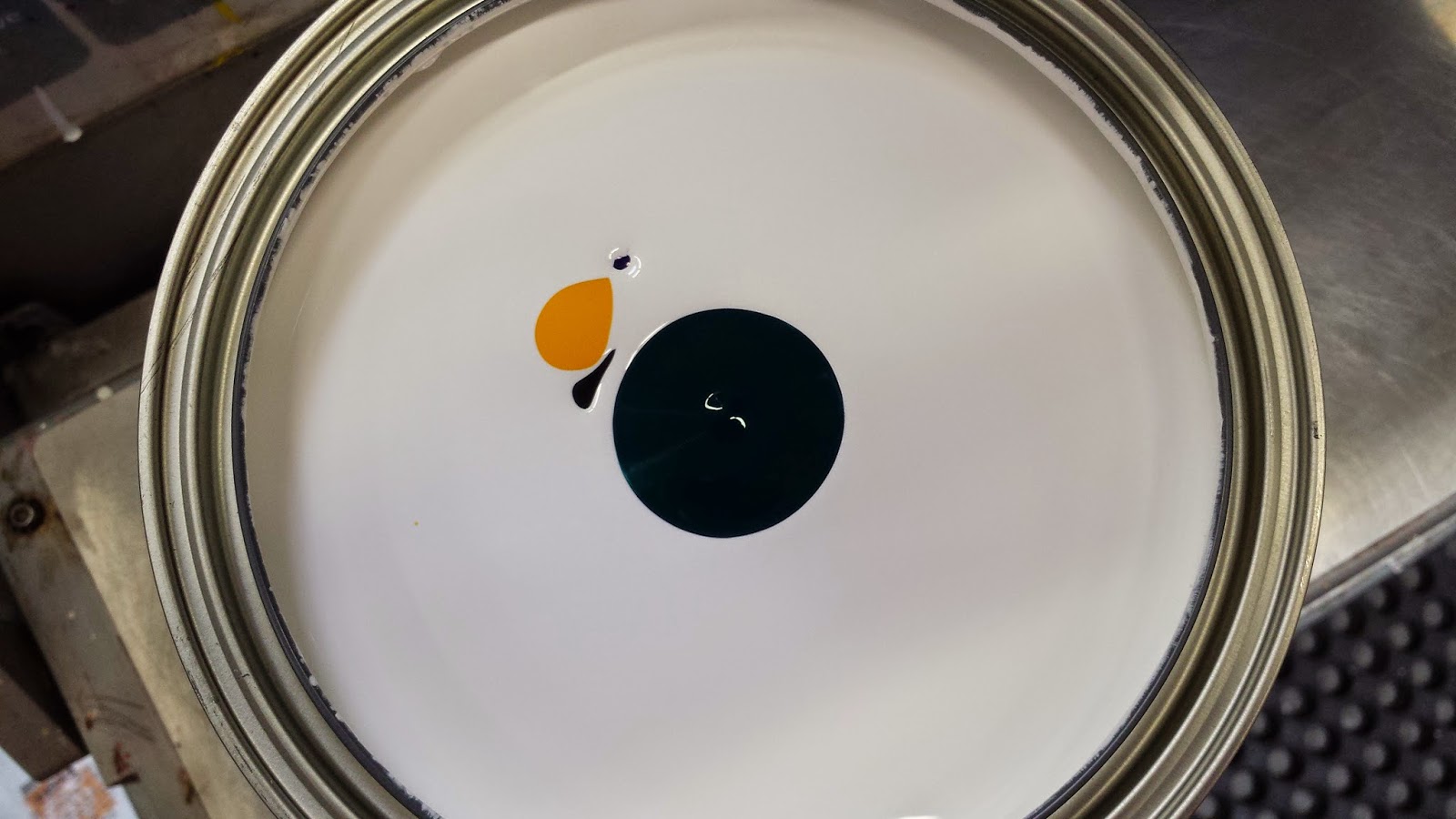