Odd Humor at the Paint Desk

Yesterday morning I noticed a young woman looking at colors over at our Color Wall and so I did what all of my associates are supposed to do, went over and offer my assistance.  As I said she was young, probably early 30's, blond, and wearing an enormous engagement ring and wedding band.  Oh, and she was also wearing a Romney / Ryan T-shirt.  We don't care about an individual's politics at the paint desk, we'll sell it to any one.  Anyway, when I asked if I could help her she said she was looking for a specific color: Timber.  She'd said she'd pull a paint swatch from the wall a while back and wanted to look at it again to verify it was the color she wanted.  I immediately went to the computer and did a Color Search for Timber. Indeed, there to color Timber is in our system, however the ID code was MS-05.  I'm not familiar with that code and I knew for a fact that we'd never had a swatch for Timber on our color wall.  Of course, she wouldn't believe me.  So I pulled out several fan decks from different paint manufacturers and showed her none of them carried the color Timber. She gave me a "woe is me" sigh and said, "well, I guess I'll have to pick another color."  A few minutes later she left. 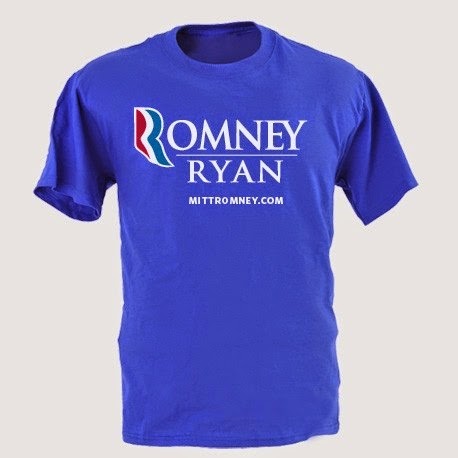 An hour or so later my associate Bill showed up and I asked him about the color Timber.  He went through the same process I did to no avail. About 2 hours later he snapped his fingers and said "I know."  He went down to our exterior aisle and came back with a two page brochure, opened it up and pointed to the color Timber.  MS stand for Masonry / Stucco.  He said "we've never had that color on the wall."  So I told him about her T-shirt.  He said "well, maybe she's never going to get anything right."
Posted by Dave R at 9:48 AM