I hate spray paint.  Wait, let me be more precise, I hate dealing with a certain group of people who use spray paint.  These people don't seem to understand there is only so much spray paint in a can; if you're doing a dusting perhaps 12 square feet.  Most of the time, thanks to over spray, you end with around 6 square feet of coverage.  Of course that's if no one has sampled the can.  Believe me, a day doesn't go buy when some moron doesn't fail to grasp the fact that the color of the lid is the color of the paint.  Manufacturers spend a lot of money to insure the color of the cap exactly matches the color of the paint in the can.  Royal Blue is not going to change to baby blue when you spray it.  Still, people don't believe this.  They need to prove it to themselves, so they spray the floors. 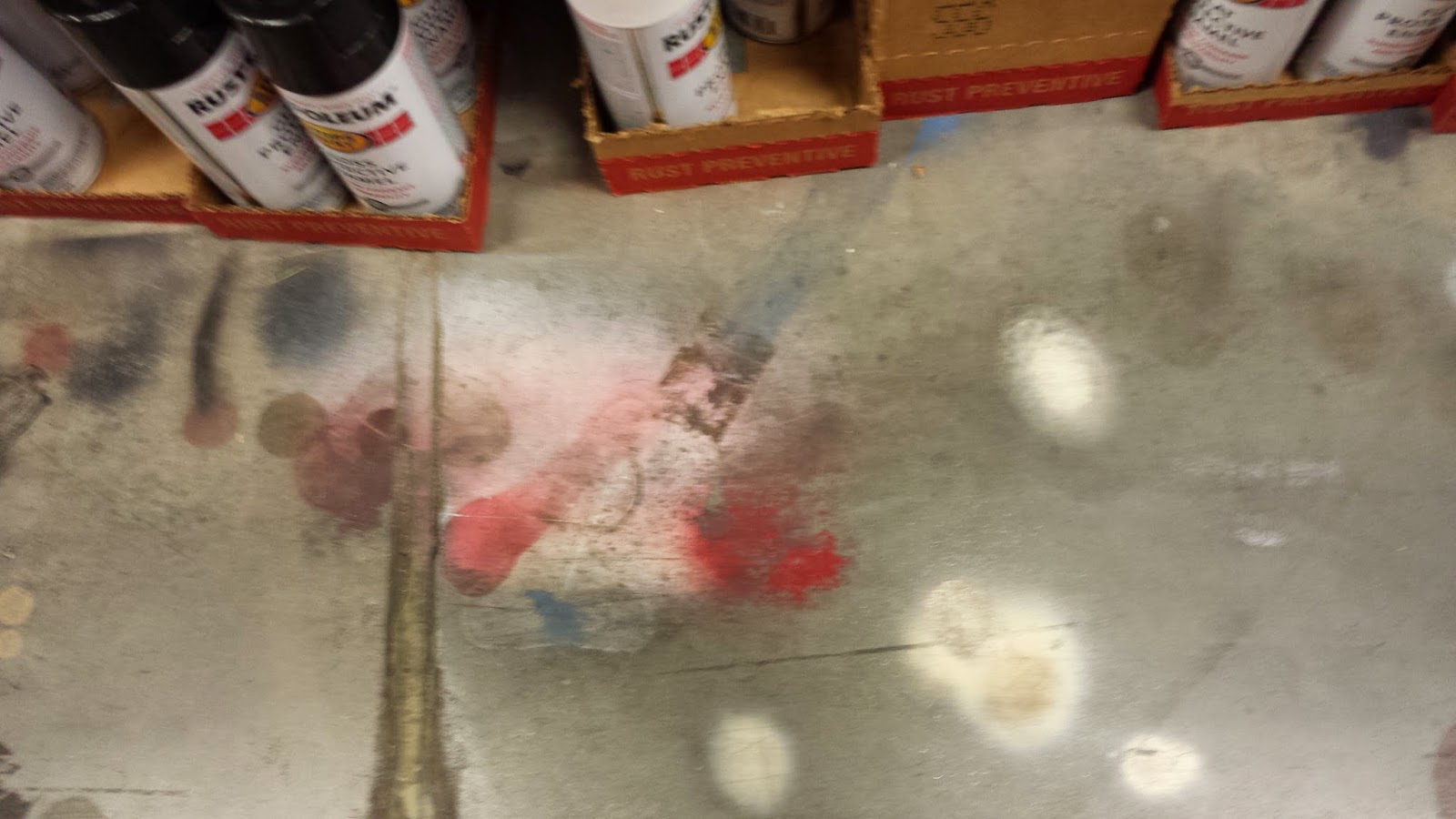 In fact, these people will sample that can of spray paint anywhere. 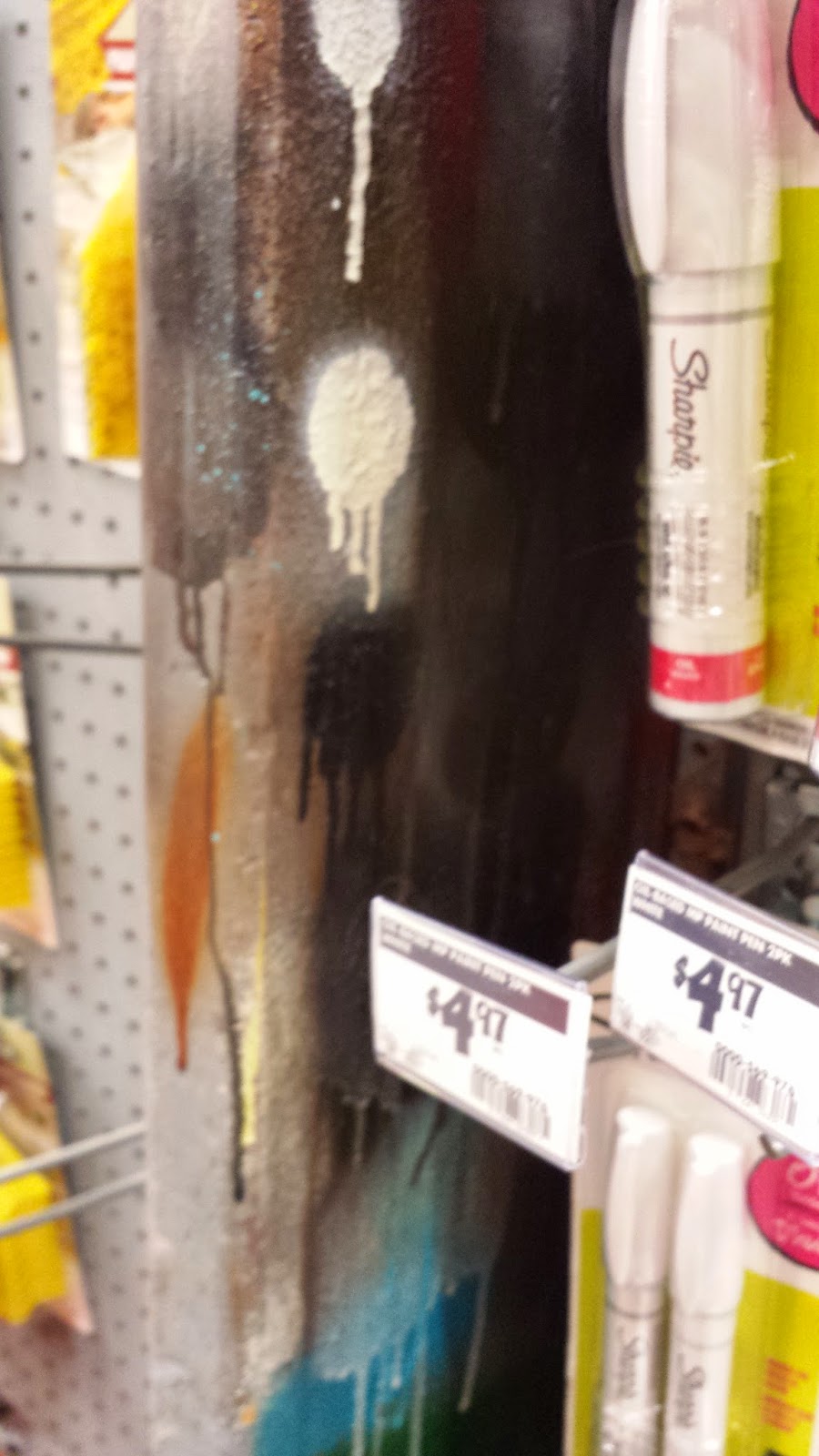 Yesterday I had one of these morons ruin a can of specialty spray paint.  He was a pharmacist, I could tell because of the mortar and pestle on his coat, and he was looking at a can of hammered titanium.  I asked him if I could help him.  He said "nope," and broke the lid off of the can so he could sample.  After covering the side of a paint box he said "I don't like this," and put the can back on the shelf.  It didn't seem to bother him that he'd broken the lid off.  Instead, he grabbed a can Chrome from the shelf and said, "I'll take this," and left.  I took the can of paint up front and marked it down because customers don't by cans of spray paint with broken lids.  As I've been typing this I've realized this guy was not so much of a spray paint moron as he was a spray paint asshole.  I wonder if he's as thoughtless when filling prescriptions?