Customers do make me wonder sometimes.  Last evening I had two women, one in her mid-fifties and the other was obviously her mother.  they ordered 2 gallons of Sagey, semi-gloss, not a particular favorite sheen for me, and went about shopping for other things.  When they returned to pick up their paint the daughter commented on our Halloween product placement, particularly the witch.  She stands right across from the paint desk and we've had a number of positive comments about her.  Our witch is a life sized replica of the one and only Wicked Witch of the West, from the Wizard of Oz.  When she's plugged in she says dialogue from the movie.  Kids and adults love her.  Last evening's mother and daughter didn't.  They hated her.  "Witches are a terrible thing," the daughter said with a frown.  "There are witches in Dillsburg."  Dillsburg is a small community about 12 miles away.  My brother is a part-time Methodist minister in one of the churches there.  It's a really nice, little town.  Of course this mother and daughter hated it.  "They've chosen to go to the dark side," the mother added, looking as though she'd just spit out a mouthful of poison.  "Really," I said, choosing the higher road, "here's your paint." 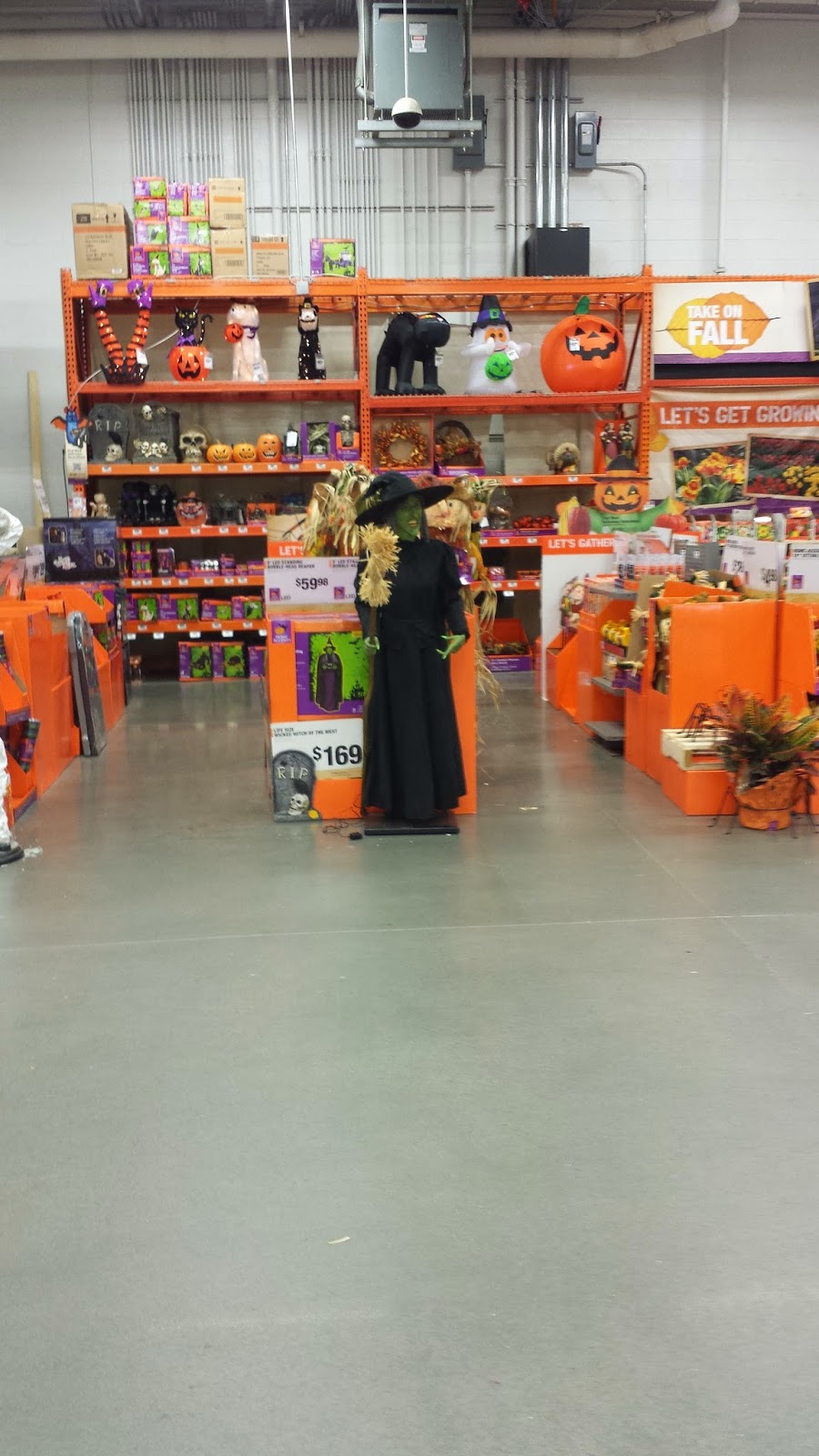 After the mother and daughter had checked out, I mentioned the incident to several people.  Every one I talked to was surprised.  None of them were upset that there might be witches in Dillsburg,  Two of the people I talked to had asked if they fly around on brooms.  In fact, not one person took it seriously.  I think this is a shame, not because I believe in wicked witches, but because this kind of crazy mentality was partially to blame for the Salem Witch Trials.  The fact that they may actually be spreading a lie didn't even occur to them.  In their minds they were justified in telling a perfect stranger what they believed.  They will ruin reputations if they can.  If these women really want to point out evil, they should look in the mirror.
Posted by Dave R at 3:11 PM

Email ThisBlogThis!Share to TwitterShare to FacebookShare to Pinterest
Labels: Halloween, wicked witch of the west, witch, wizard of oz