One of my Facebook friends put out a notification regarding a reunion type event for all the kids who grew up in Avon (the 'a' is pronounced with a short vowel sound, not a long vowel sound) at the Avon playground.  I had to attend an HR meeting at the Lebanon store, about 1/4 mile from Avon about 2 years ago, and being in the area, drove through the town and out to the playground, which is more of a park.  Sadly, except for 1 pavilion, everything I remembered was gone.  Not knowing if she was aware of this, I sent her an email.  First of all, she was aware of the drastic changes to the playground.  Secondly, she was a bit befuddled to hear from me.  You see, even though she and her two sisters lived 8 houses up and on the other side of the street, she doesn't remember me.  This is surprising since almost everybody remembers me.  Of course, as always, there is a logical explanation. 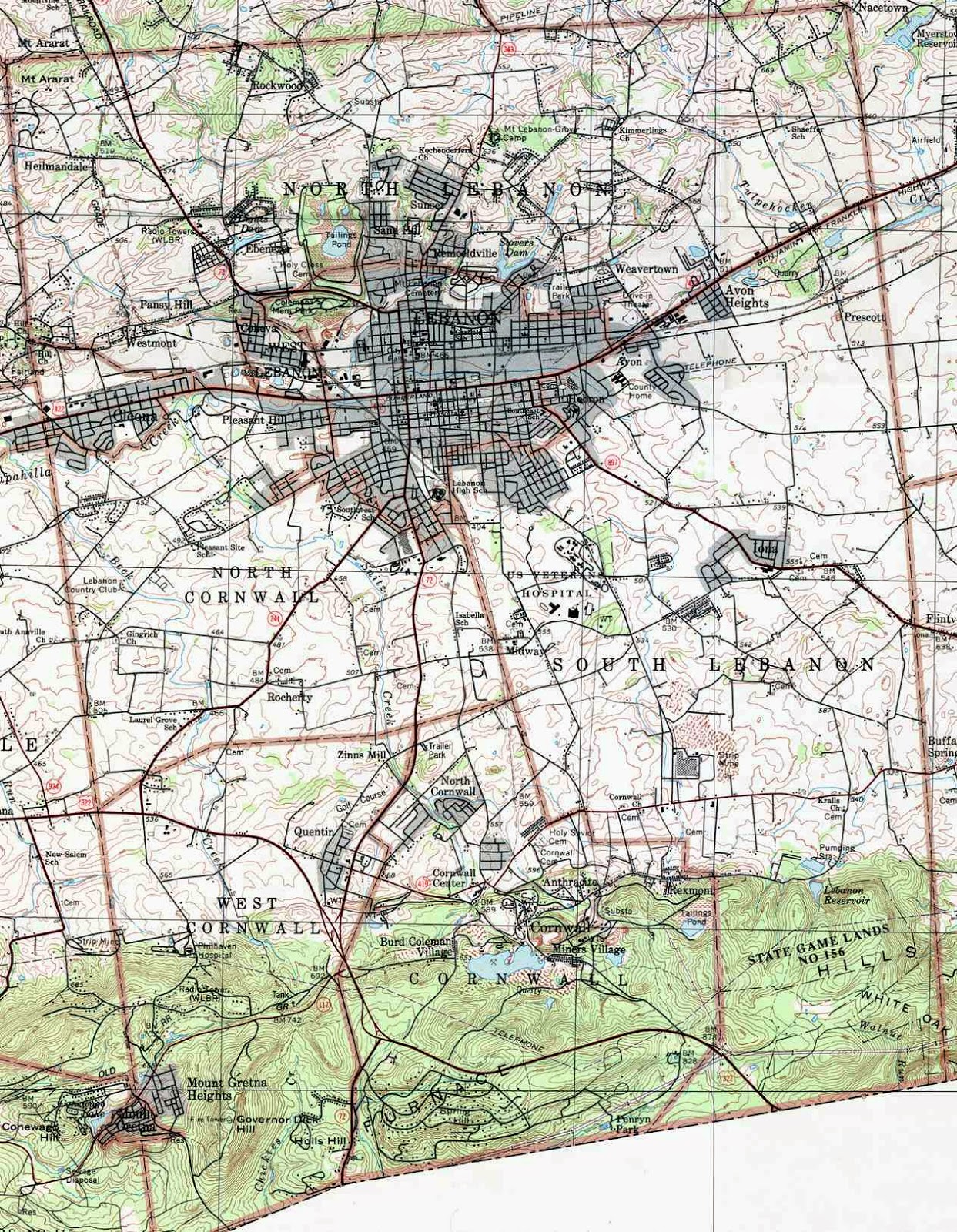 It's a school district thing.  Back then Lebanon, PA,had a population  of  around 26,000 and was its own school district.  Everyone outside the city limits either went to schools in the Northern District or schools in the Southern District, and that line cut through Avon (remember, short vowel).  Unfortunately that line did not cut through the center.  No, it barely grazed the edge.  It did, however, run right down the middle of King Street.  There were 15 houses (4 kids) on the north side of King Street.  We were bused 12.5 miles, through the city of Lebanon, to Ebenezer Elementary School.  Everybody on the south side of King Street, 40 + kids, (picked up at 3 bus stops), was bused 3.5 miles to South Lebanon Elementary. Go figure.  Different schools, different activities; most of those kids hung around together twelve months out of the year.  I tried out of Little League and, of course, had to try out for a team in the Northern School District.  A coach came flat out and told my Dad they couldn't put me on a team because we lived too far away.  Go Figure.  While most kids make friends with the kids in their neighborhood, my were only summer acquaintances.