Rand Paul, Curling away from reality

Well, a year and a half before the general election and it's already started.  First off there was Ted Cruz announcing that he was running for president.  When I heard that I thought, woah, that's embarrassing for the GOP since I'm sure they were really counting on the crackpot vote.  Then we got Rand Paul, you know, the plagiarist?  Maybe he doesn't understand that problem is going to come back and bite him in the nuts during primary season.  Can't you just hear one of his competitors saying during a debate "hey, is that you, or did someone else say that first?"

Actually, I don't think it makes much of a difference because I doubt very much if he's going to get the nomination, let alone be elected to the presidency.  Why?  The hair.  Do we really want a sitting President who has his hair permed? 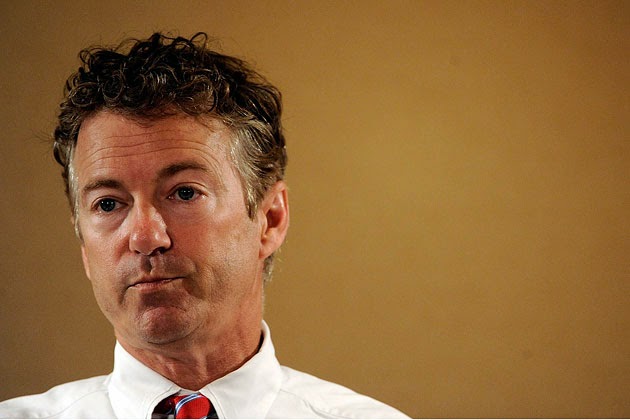 It is a perm, isn't it?  Otherwise it would be just as curly on the sides.  Didn't anybody ever tell him it's not quite presidential?  Maybe it's supposed to make him look youthful.  It doesn't.  In fact all of those curls kind of remind me of Christopher Atkins in "The Blue Lagoon."  Could it possibly be that a very young age Rand Paul not only overdosed on that film, but may have, indeed, become obsessed with the hair? 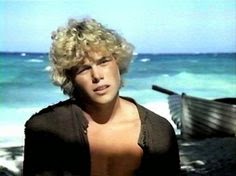 Anyway, it doesn't really make much of a difference does it, since he isn't going to be elected.  Of course, we never know how things are going to curl, do we?