Okay, so it's Sunday.  I had thought I might sleep late - till maybe 6...  That didn't happen.  Dogs, you know?
Even though we are moving into October, daily temps are still being forecast in the high 70's to low 80's (F).  I do enjoy the cooler mornings, though.  I like sleeping with blankets.  Bundling myself up in cotton and wool has always been a joy.  Unless I have the A/C cranked during the summer, that never happens.
Last evening I watched something called "Singularity" on Netflix - it was bad.  John Cussack has star billing.  He plays an AI which is rather stupid.  He sees humanity as being a big problem and kills just about everyone on Earth.  He says things like "they're human and unpredictable."  He doesn't have a lot of facial expression, but then he's an AI.  The hero is okay - which means his acting is barely acceptable.  The heroine seems to have attended at least 3 or 4 acting classes.  The writing is bad.  The story?  A scavenged mess with bits and pieces taken from every apocalyptic film ever made.
And I guess everybody is wondering just how thorough the FBI investigation in Christine Blasey Ford's accusations will be.  Don't expect much.  There are quite a number of restrictions.  This is what we call serious damage control.  Kavanaugh's testimony didn't just start voters to trickle away, they started running away in droves, and herds.  While dead in the head Republicans see his defense as strong and invigorating, their numbers are far from enough to guarantee votes.  This party is not just flirting with disaster, they're dancing with it. They've been lying to themselves for so long, they don't even know what the truth is anymore.  When the Idiot Jerk in the White House says that the Chinese compliment his 'big brain,' they believe him, nodding their puppet heads and repeating "doesn't he have a big brain."   This car full of clowns is racing towards the edge of the cliff.  When they see the warning sign they don't just ignore them, they get out of the car and cut them down.
They are a lot like the stupid AI in "Singularity," except Republicans say things like "we're number one," and "he has a big brain," and "he's the most popular president in history." 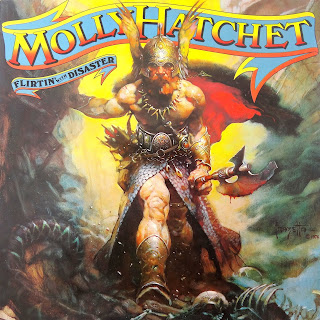