Well, looks as though we're back to sweat pants and sweat shirt weather.  Today the high is only supposed to go up to 63 (F).  Monday and Tuesday we should hit the mid to upper 70's with some sunshine.  Today, though?  Overcast, drizzly, and cool is the forecast.
So I got to work yesterday and discovered that I had been told wrong, we weren't having tacos, rather nachos were on the menu... so to speak, and nachos do not a meal make... well, they do if you hear 4 or 5 pounds.  See, it was just nachos and salsa.  Thus my lunch consisted of nachos and a 'cup of noodles.'  Yummy.  Bet that has you all smackin' your lips just reading about it.
I see that the Idiot Jerk in the White House pissed off the French... and the British by farting stupidity during his NRA speech.  Anything and everything he says has one goal: for people to talk about him.  Does he care about France?  Or Britain?  Hell no.  But then he doesn't really care about America either.  His sole priority is getting his ego fed.  The country is being run by his advisers who have few other duties.  Those other chores consist of making sure Faux News is on every TV in the White House, and that there's plenty of canned, diet Coke on hand.
I do have a 'to do' list for my first of three days off, but it's not chock full of what I consider work.  I want to go to my Giant, I need to make an appointment to have my car inspected, and laundry is also part of the agenda.  I'd also like to dust and vacuum the upstairs.  This evening I'm going to go see "The Avengers."  Everybody I know who's seen it say it's very good.  One of my friends said to remember that this is only Part 1, and that Part 2 comes out next year.  Like most serials, I'm presuming bad things happen in 1 and then get rectified in 2.  I guess the real question is whether this movie is going to steamroll it's way to a billion dollars in two weeks.  Disney has become pretty much of a juggernaut when it comes to entertainment.  I can remember when Disney was the equivalent of pablum entertainment relying on saggy family films and milked down action films all of which had soppy endings with the company making most of its money from its theme parks.  My, haven't times changed. 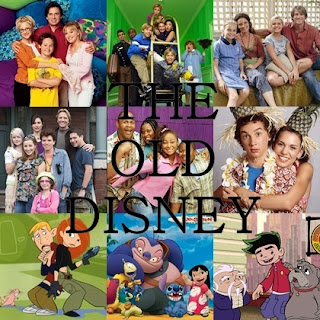