Everybody is making predictions for the new year, some are good, some are bad and many refer to people are currently, or have recently, been making headlines.  Here's what I think:

That fart infused gas bag ego known as Donald Trump is going to sustain a serious puncture once the primaries begin.  There just aren't enough racist, bigot Republican voters to carry his political career any further.  Be prepared for the stink because it is going to be bad, all of that shit he's been storing in his colon is going to explode.

Kim Davis will leaver her state job and hit the road, you see her pimp, Mat Staver, has by this time convinced her she can make more money her preaching to foolish Christians than she can issuing nameless marriage licenses.  But, then isn't that what pimps do?  And she's happy as a pig in shit because all she cares about is living forever with Jesus, of course she doesn't really know she's going to be living with him, but her pimp tells her this is true and that's all she cares about.

Caitlyn Jenner's reality show is going to be canned... because, sadly enough, no one no longer cares.

Star Wars, The Force Awakens is going to be the biggest money maker of all time. 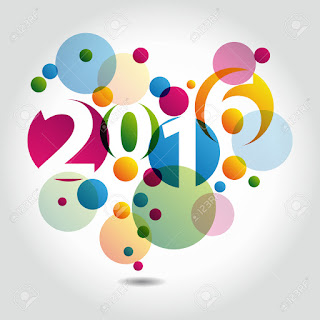