And a Great Silence fell upon the Vatican

as they realized the Kentucky cracker wasn't.. even.. a Saltine. 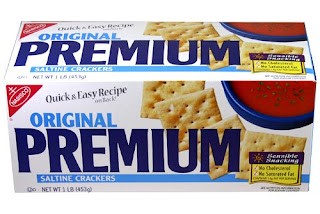 I just thought of that as I was mopping up after the dogs... it's raining here and that means lots of big, muddy, dog prints.

Anyway, I read that Matt Staver (Kim's pimp) was on a show called "The Talk" yesterday and seemed to grow a little flustered about the questioning.  Remember those pics that were taken of Kim and the Pope?  Well, evidently the Vatican is still sitting on them.  And instead of everybody saying "oh, wow!  Kim, that's so neat!" they're asking questions as to how... and why, and Staver's not answering, which makes one wonder if those mutterings about a 'set-up' might be true.  Could be.  Has anybody heard if Carlo Vigano is looking for a new job?
Posted by Dave R at 5:07 PM