The other day I read that some how the Koch brothers, Chuck and Dave, through one of they back (Citizens United?) has managed to give a smack back to the governor of Tennessee,  Evidently the Guv wanted to expand Medicare coverage or increase it and Chuck and Dave hate Medicare - the word Obamacare gives them such a sour stomach they need to reach for the Rolaids.  Anyway, as I read the article, which noted the hundreds and hundreds and hundreds of millions Chuck and Dave were contributing in order to foist their agenda upon America, I sat back and wondered if they didn't realize 25 years from now they'll both be dead from old age (one of them is 74 and the other is 80).  That's not a long time.  In fact, in spite of the supreme medical care their extreme wealth allows them to enjoy, even 15 years might be pushing it.  Don't they realize nothing they do will be long lasting.  They will be forgotten, only remembered by those studying those arts used by the wealthy in an attempt to control the world around them.  Who will be remembered?  Elon Musk, for one. 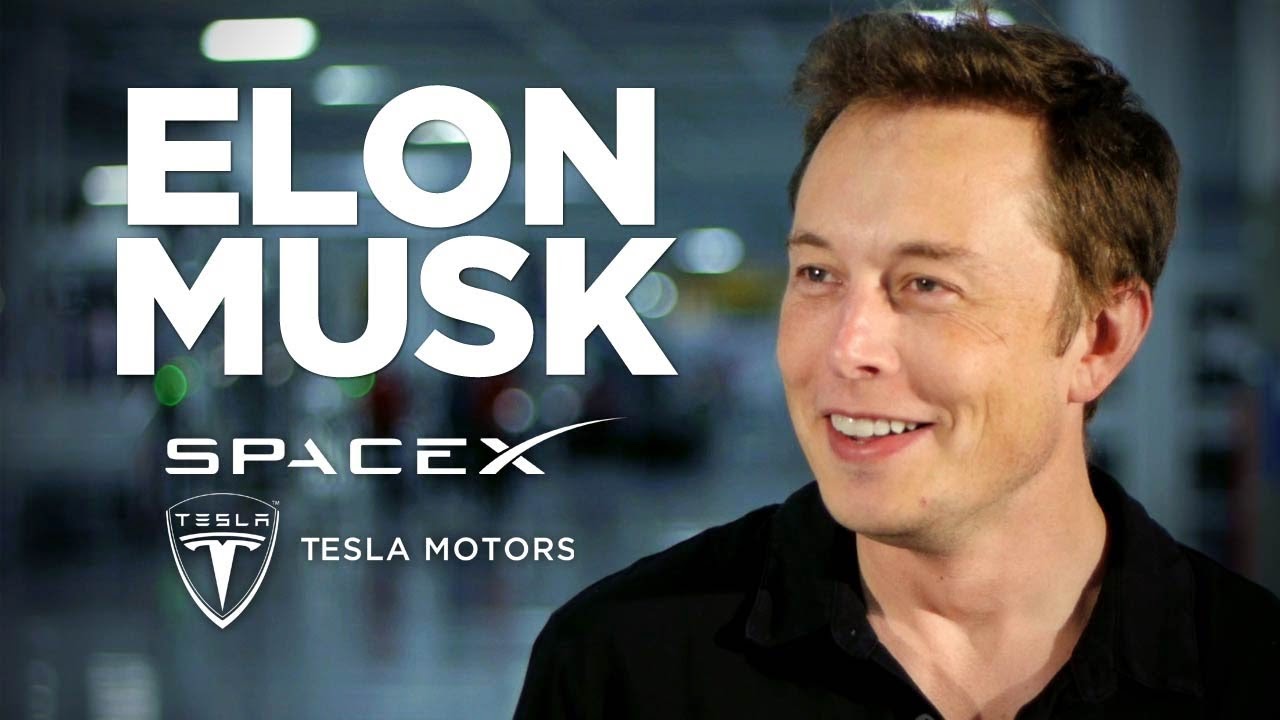 Richard Branson will also be notably obvious in history books.  And there will be other names; those leading us into the future.  While Space X will be helping to colonize the moon and eventually leading us on to Mars, the remains of the Chuck and Dave Koch will be enshrined somewhere.  While Virgin Galactic will be taking passengers on excursions to the dark side of the moon, dust will be gathering on tombs of Chuck and Dave.  This is how the world turns.  Those who take us into the future will be immortalized.  One hundred years we name things after them while Chuck and Dave will most like be nothing more then footnotes.
Posted by Dave R at 1:03 PM