My Black Friday schedule was posted yesterday.  Actually, it's not that bad - all morning shifts, except for Wednesday when I have this odd 4 PM till 10 PM shift.  Of course, that doesn't mean I won't be at the store until 11 or 12.  I had the same shift last year and didn't get out until after 11 PM.  After the store closes on Wednesday is when we go around pulling off all of the black plastic which has been swathed around the "surprise" deals and make sure the signage is correct. 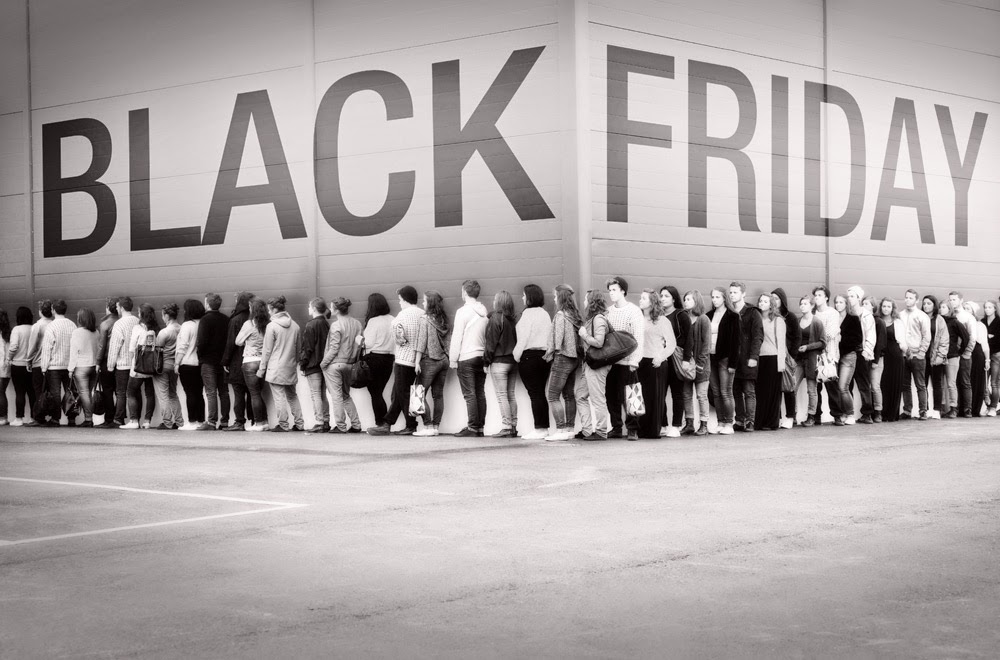 One thing that is different this year is my start time on Black Friday.  Last year I was in at 4 AM because I was in charge of the coffee and donuts.  I put a 4 x 8 sheet of plywood on a drywall cart, loaded it up with hot coffee and donuts and patrolled up and down the line of people waiting to get into the store.  That's right, we get a line.  Last year it was over 150 people long.  Of course, we don't get the same type of crowd Walmart or Target get because we're a home improvement store.  This means every one is well behaved and orderly, no eye gouging or knife pulling at our store.  No one has ever been trampled to death on Black Friday at a Home Depot, or a Lowe's.

And why do we get such a crowd?  For a long, long time wives and children had no idea what to get Dad for Christmas, so he either got a tie or cologne.  Now he gets a DeWalt drill, or a Ryobi impact hammer.  He may only use his new tools once or twice, but at least they'll add to the clutter he calls a work bench.