As I'd said earlier, I went to see "Fury" the other night.  One of the things I like to do after I see a movie is go into Rotten Tomatoes to check out what other people are saying.  Sometimes their comments are interestingly right on and other times they are not.  Anyway, there is always a cast list which I find helpful since I'm not familiar with every actor out there and I click on those I don't know.  I wasn't familiar with Logan Lerman so I thought I would enlighten myself.  Interestingly enough, I've actually seen him in several other movies, though had no idea who he was.  I scanned down the page to the comment section and was surprised to see some individual had added the note "He is Jewish."  Now, why would someone need to write that?  As far as I'm concerned a person's religion is their own business.  Yet someone did feel the need to put a label there.  But then I remembered there really are quite a lot of idiots out there. 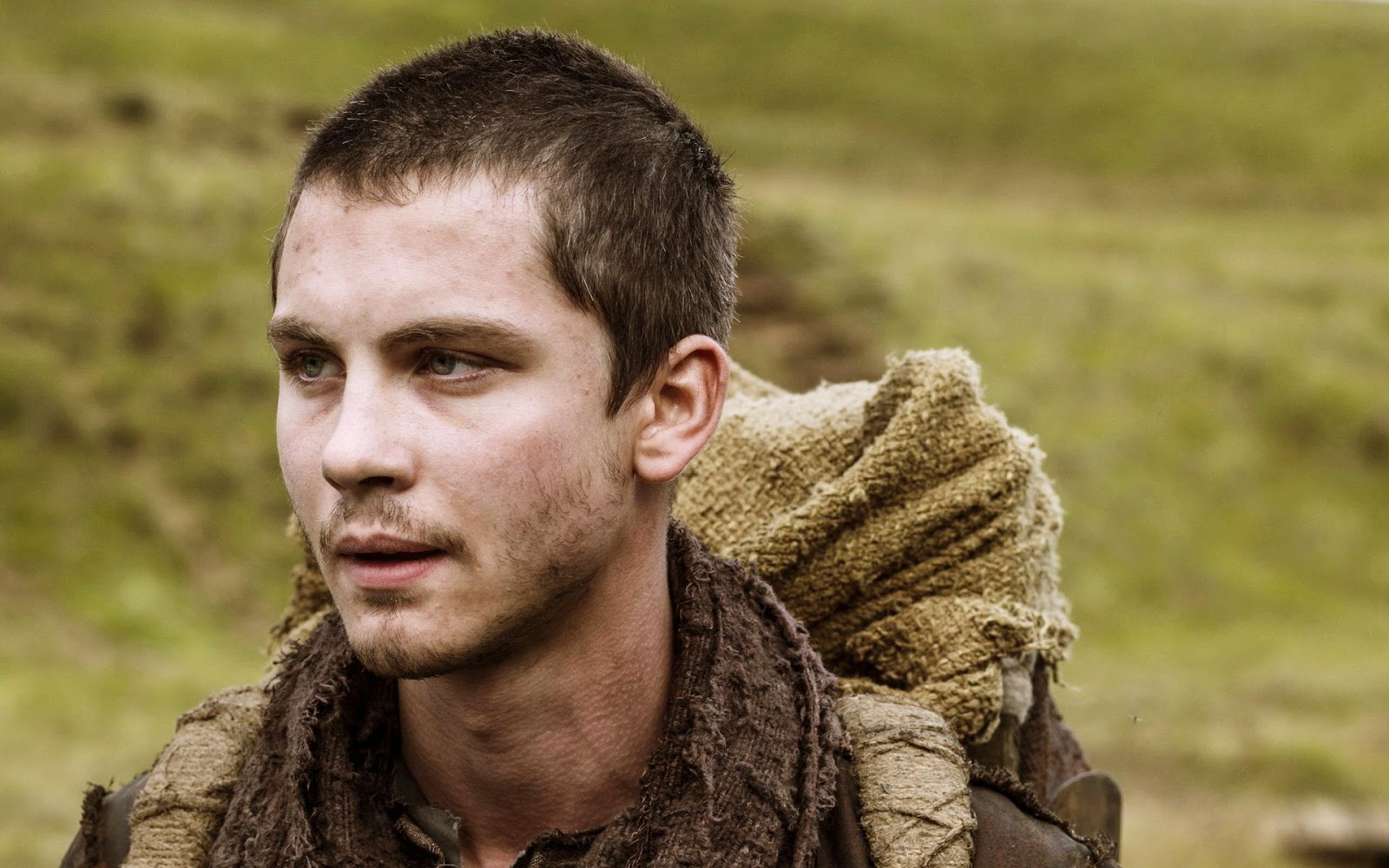 I once worked with a Catholic gentleman who told me he had some evangelical neighbors who completely ignored his family, as well as the other Catholic families in neighborhood.  Evidently this family had let it be known they believed Catholics to be heathens because they worshiped idols.  When I heard this I was stunned.  If you ask me, there's a big disconnect going on there, an embarrassing failure.  Just like the comment about Logan Lerman.  Who cares about his religion?  If that type of information is important to you, your priorities just my skewing in the wrong direction.  Of course no one is going to listen to me because that would mean they'd need to honestly re-evaluate, and to do that they'd need to question.  Of  course we all know that's never going to happen.