Well, Black Friday's come and gone.  Was it worth it?  Nah, it never is.  Sure, like every other retailer out there, we had a good day, one of the best dollars and cents days I can remember.  Analysts say, however, that sales were a bit light, most likely because buyers are still wary of the economy.  What jello heads they are!  Most retailers have been swamping their customer base with Pre-Black Friday deals for the past 2 weeks.  And now we're in the Post-Black Friday deals, which are quite similar to the Pre-Black Friday deals.  Consumers learn fast!  This year our in-store specials were also available online so there was no need to deal with the crowds or the cold weather.  Also, this year the crowd waiting at the door wasn't nearly as large in previous years, however we did have a much, much larger crowd 4 hours after the doors had opened then we'd ever had on past Black Fridays.  And, as I said earlier, it was one of the best, if not "the best," as far as the dollars and cents go. 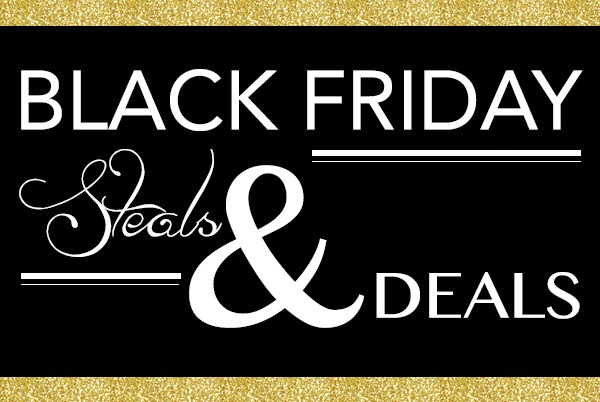 And, as far as the steals go, someone is always trying to 'five finger discount' the merchandise.  Most of the time we don't know about it until after the fact.  This year we had a woman, middle-aged, go to Self-Checkout with a rather full cart.  The cashier started to ring her through (we do this with full carts, it keeps things moving) when all of sudden the woman complained that a price was wrong.  While the cashier went back to her station to get the ad, the woman pushed her full cart past, and out the door.  $84 had been rung up, but there was much more merchandise in the cart, including some fairly large ticket items.  This is how it goes sometimes.  For some people there is nothing like stealing a little deal on Black Friday.