Yepper, this is the last day in one of my 7 day weeks.  Except for Monday I've had closing shifts.  This suits me find.  I get many more chores done on this shift.  I hate the opening shifts because I have to get up around 0330.  That's right.  I usually don't feel like doing much of anything when I get home, except for taking a nap.  The nap bit isn't always successful since I have two Boxers who've been sleeping most of the day, so they're well rested and ready to play.

The big political news is that the Republican Party is once again has the majority in the House and the Senate.  I chortled when I saw the headlines "for the first time in 8 years."  That sounds better then saying since Bush was in the White House.  Isn't it interesting they didn't try and make that connection.  Now let's hope that they learned something in those 8 years. 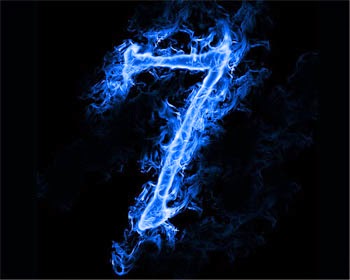 For all of you gamers and Mass Effect fans out there, tomorrow is N7 day.  The Bioware Forums are a flutter with expectations.  Me, I'm going to sit back and wait.  The game will probably not be out until sometime in 2016.  Mean while, Assassin's Creed Unity gets released on 11/11, three days after my birthday - think French Revolution in Paris.  I'm excited.