How many $ would Comcast lose with Net Neutrality?

I thought I'd post a little something about Net Neutrality since it seems to be a bit of a hot button topic.  Of course Comcast, and Verizon, are both totally against it and even though their publicity machines are spouting all sorts of negative impacts, their real motive is related to dollars and cents.  Evidently there are those who feel Internet services should be defined as a utility.  Comcast views this idea with abject horror.  How do I know this?  Several reasons, the first of which is they've evidently put Ted Cruz on their payroll.  The second is their financial statement released on January 28, 2014 for the previous year.  Believe it or not, they posted an increase of revenue for 2013 of 5.8%, that is billions of dollars.  They earned that from several sources, but quite a tidy bit came from subscriber rates.  My neighbor, Eileen just dropped them because, as she said, "every year their rates go up and they're just too expensive."  As a utility, Comcast could not arbitrarily raise it's rates every year.  They would need to prove that these increases are necessary. 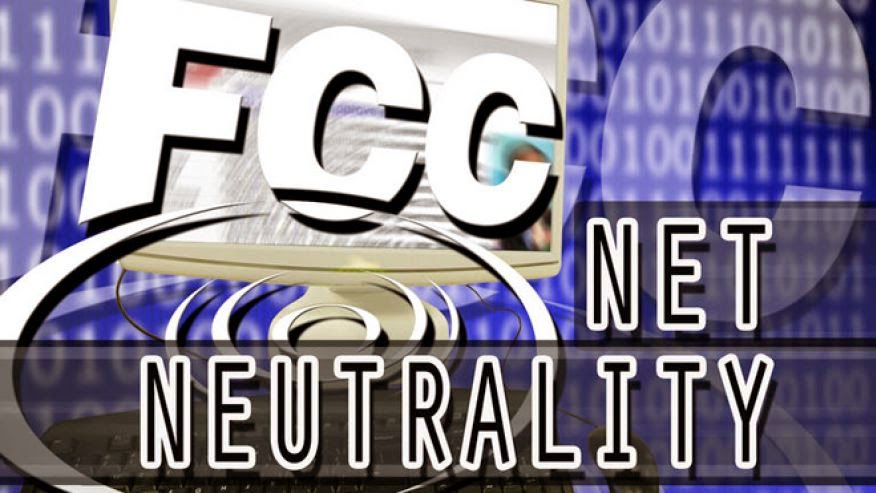 Ensuring you make your 5% forecasted profit for the year is not a valid reason.  This doesn't mean they're not going to hit their goal, they'll just have to gouge it out of some other revenue source.  So how much revenue would lose with Net Neutrality?  Probably not much, they'd just have to say "bend over buddy" to someone else.