So, yesterday I was off work and at 0720 I was at the VA clinic in Camp Hill to have blood work done... and the results are in already.  They just called.  My total cholesterol is at 240.  That's at the tip of being considered bad.  I've always been borderline, mainly because I don't eat low fat.  Or, if I do, I only eat low fat rarely.  This means I drink whole milk, which has a lot of flavor, not 2% which has 98% less flavor.  There are people out there who will say that it tastes the same.  They are wrong.
Four years ago I could eat a gallon of ice cream a week without much of a problem - I have good genes.  What changed?  Well, I did get older, no stopping that, but more importantly, my scheduled changed.  I stepped out of the HR position and moved to the sales floor.  Where as back then I rode bicycle, lifted weights, and all sorts of good exercise stuff, now I do so rarely.  Back then my schedule was fixed, almost every weekend off.  Now is fully flex - on the scheduled which was just published, Monday I'm in at 0900, Tuesday I'm there at 0500, Wednesday I'm in at 0900, Thursday I'm in at 0500, and Saturday I close the store.  And the following week it's going to be different.  Try getting an exercise routine going with a schedule like that. 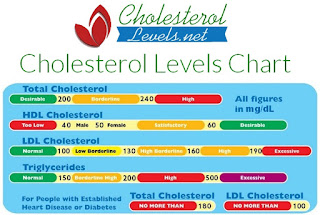 I'd originally set February as the date I was going to step out of management... I think I start the talks on Monday.  Of course, till everything is said and done, March might actually be the month I step down.   I can't wait.