Yesterday was the last day for one of our Assistant Mangers, he was transferred to another store.  He will not be missed.  The transfer is not a good one since he's going from the highest volume store in the district to the lowest.  Your career is not supposed to move backwards.  Unfortunately for this gentleman, his career has been doing that for some time.  At one point he had been a Store Manager in another district, that's where he peaked.  While I was doing my stint in HR, I had the opportunity to talk with 2 of the store managers from his old district.  They spoke poorly of his performance.  Actually they called him crazy, and said he'd been pulling all sorts of "crazy shit."  One of them thought he'd been fired, the other thought he'd quit, they were both stunned when they learned he'd take a serious demotion.  His craziness is still with him. 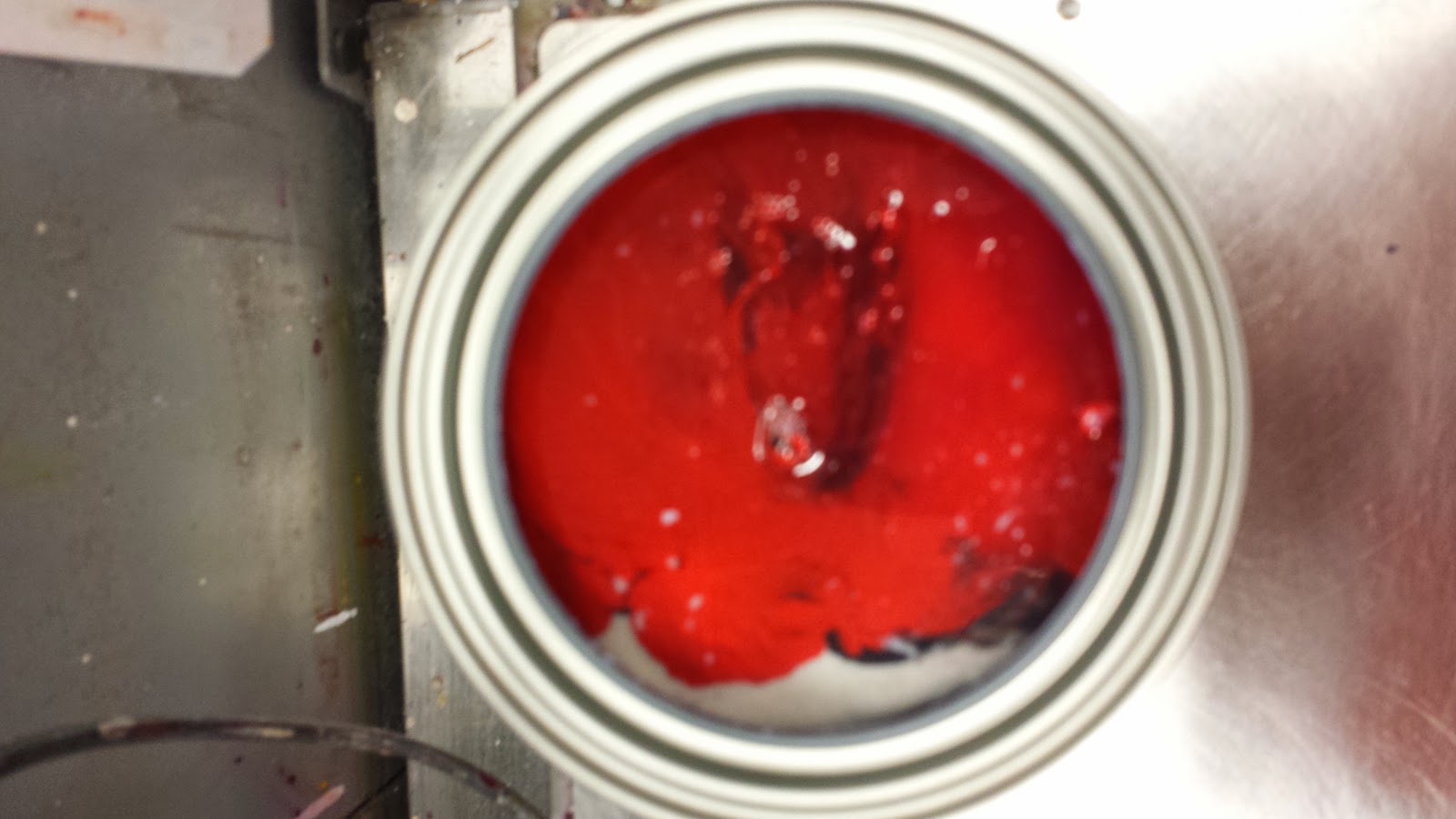 Like most other retail stores, ours has an excess of steel racking which we use to alter our constantly changing bays and end caps.  About 3 weeks ago the Assistant Manager looked at all that extra racking and decided we didn't need it and had it thrown away.  Thousands and thousands of $'s went into the dumpster.  Two weeks from now they're supposed to be doing our Spring reset - you know, grills, patio furniture.  However there's a bit of problem because the racking they were going to use was thrown away.  As soon as I heard about this "little issue," I knew they'd get rid of him.  They demoted him again and now, I suspect, are just waiting for him to understand his days with this retail store chain are numbered.  The thing about crazy is that so many people will over look it without realizing it's not going to go away.  And a lot of times crazy doesn't just sit their, it grows.  Already other instances are being reported.  In the end, there's going to be a crazy expense we're going to have to pay.